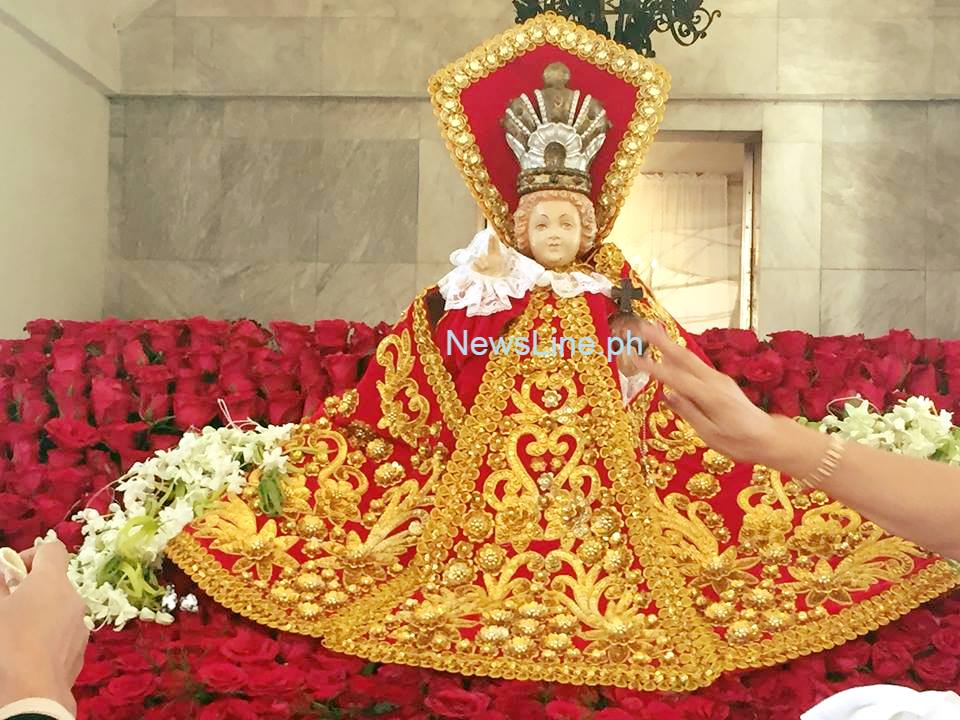 DAVAO CITY, Philipines —  Thousands of Catholic faithfuls and devotees of Sto. Niño are expected to visit the Shrine of the Holy Infant Jesus  of Prague  at the Shine Hills Matina as it celebrates it’s golden anniversary today.

Devotees from all over Mindanao region are expected to visit the place for have their images blessed, attend the hourly mass and the procession which highlights the activity.

Among the visitors are individuals whose illness have been cured after asking the help of the Infant Jesus. Shrine hills is one of the most poplar tourism destination  among Roman Catholic as the place offers a perfect place for meditation with a lush greenery of tall trees and well-kept facilities.

It provides fresh air overlooking the Davao gulf and the city.

The traffic has been re-routed for today’s activity.

Davao City Transport and  Traffic  Management Office chief Dionesio Abude said, the road leading to Shrine from Pluto St. of GSIS Heights  will be one-way up to the regional station of the ABS-CBN Davao.

All vehicles have to exit via the Shrine-Diversion road.

Davao Archbishop Romulo Valles is expected the Mass which will mark the Golden Anniversary.

The Shrine Holy Infant of Prague started 50 years ago today with the family of the late Davao City Mayor Luis  Santos bringing a huge image of Sto. Niño from the Vatican.