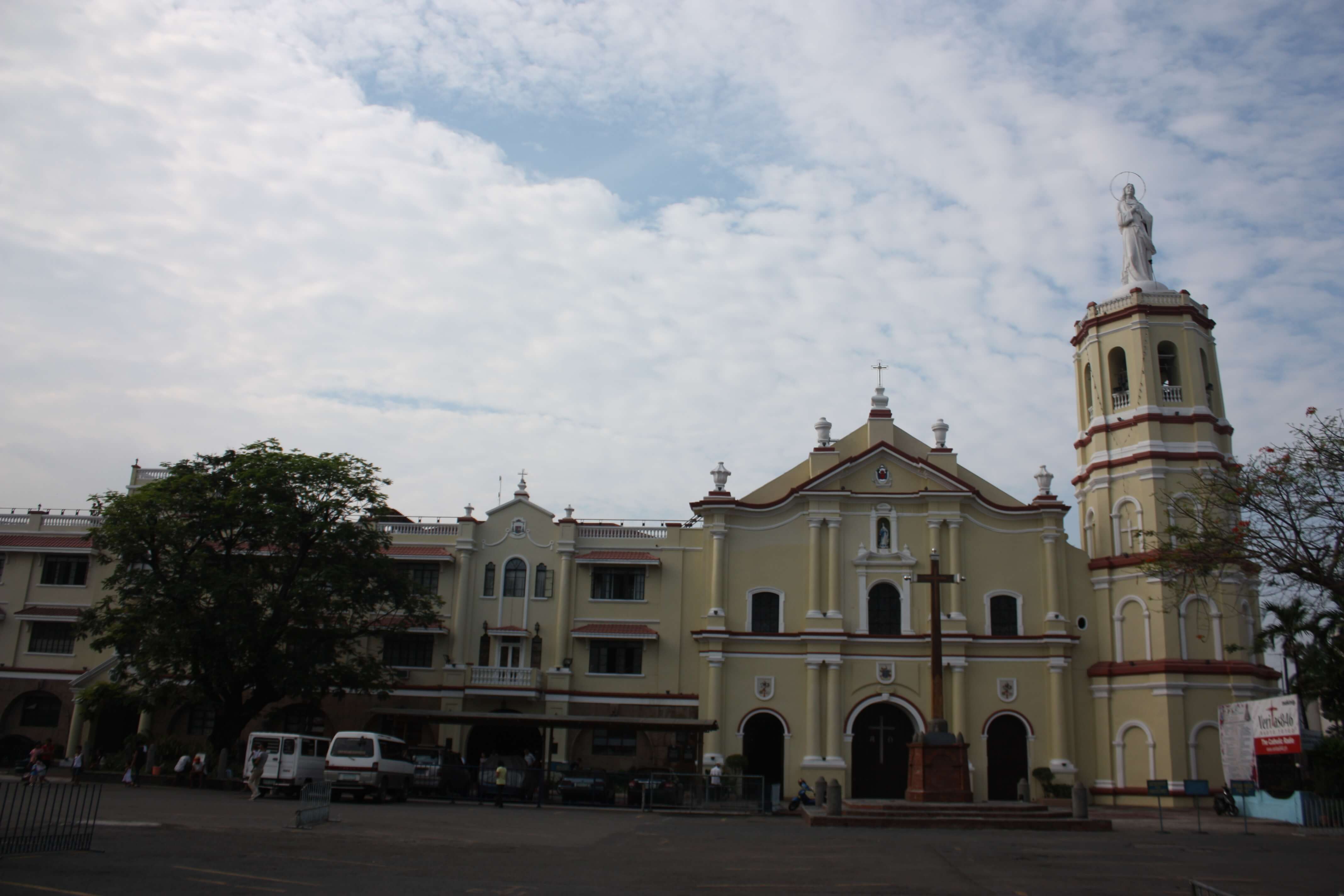 MANILA, Philippines  — The Roman Catholic Diocese of Malolos is conducting an investigation on the priest caught on video dancing in front of the altar.

“We are already investigating the case. I have instructed our Vicar General to talk with Fr. Willy Lucas. I am sorry this thing happened,” he said.

On the other hand, Msgr. Bart Santos, Vicar General Diocese of Malolos said that they already conducted an initial investigation on the matter where they met with Lucas, the parish priest of San Miguel Arkanghel Parish Church in Plaridel, Bulacan.

“I already made the initial “probe”. We will talk again tomorrow (Thursday) or Friday. It will be done over the weekend, he said.

Asked if the priest was sorry on what has happened, Santos said, “Yes he (was) of course. Sana nga may nakausap na media, (I wish he was able to talk to the media) hindi lang nabigyan ng (he was not given a) chance but he was very apologetic.”

On Tuesday, a television station reported about the priest who was ballroom-dancing with a partner in front of the church’s altar. –PNA