Ombudsman reminds all government officials and employees to file SALN

Posted on April 28, 2017 by NewsLine Philippines 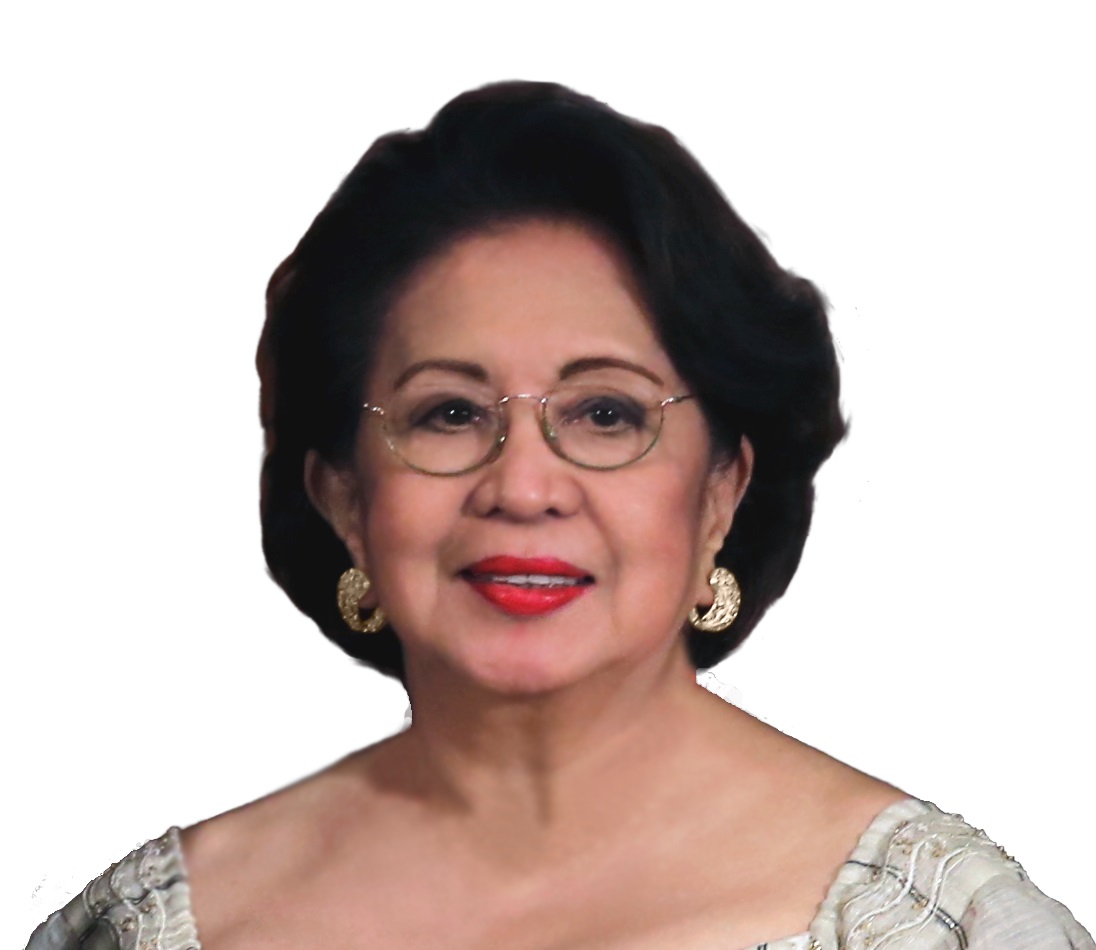 MANILA, Philippines- The Office of the Ombudsman is reminding all government officials and employees to submit their Statement of Assets, Liabilities and Net Worth (SALN) ahead of the April 30 deadline.

The annual filing of SALN is a constitutional and statutory obligation of every public servant in any branch, subdivision, instrumentality or agency of the government, including government-owned and controlled corporations and their subsidiaries.

The SALN is a declaration under oath of assets (i.e. land, houses, cash, etc), liabilities (i.e. personal or institutional loans), and the business and financial interests, of a government official, spouse, and unmarried children under 18 years old still living in the household. Those who serve in an honorary capacity, laborers and casual or temporary workers, however, are exempted from the SALN requirement. Failure to file the SALN or dishonesty in doing so, warrants suspension of one to six months for the first offense, and dismissal from service for the second offense.”

The SALN has been an effective investigatory and discovery measure in determining ill-gotten wealth as it includes a waiver authorizing the Ombudsman or his authorized representatives to obtain documents from any government agency or financial institutions that may show assets, liabilities, net worth, business interests, and financial connections of a government official or employee.-(PR/ombudsman.gov.ph)