Saving oceans before it’s too late! 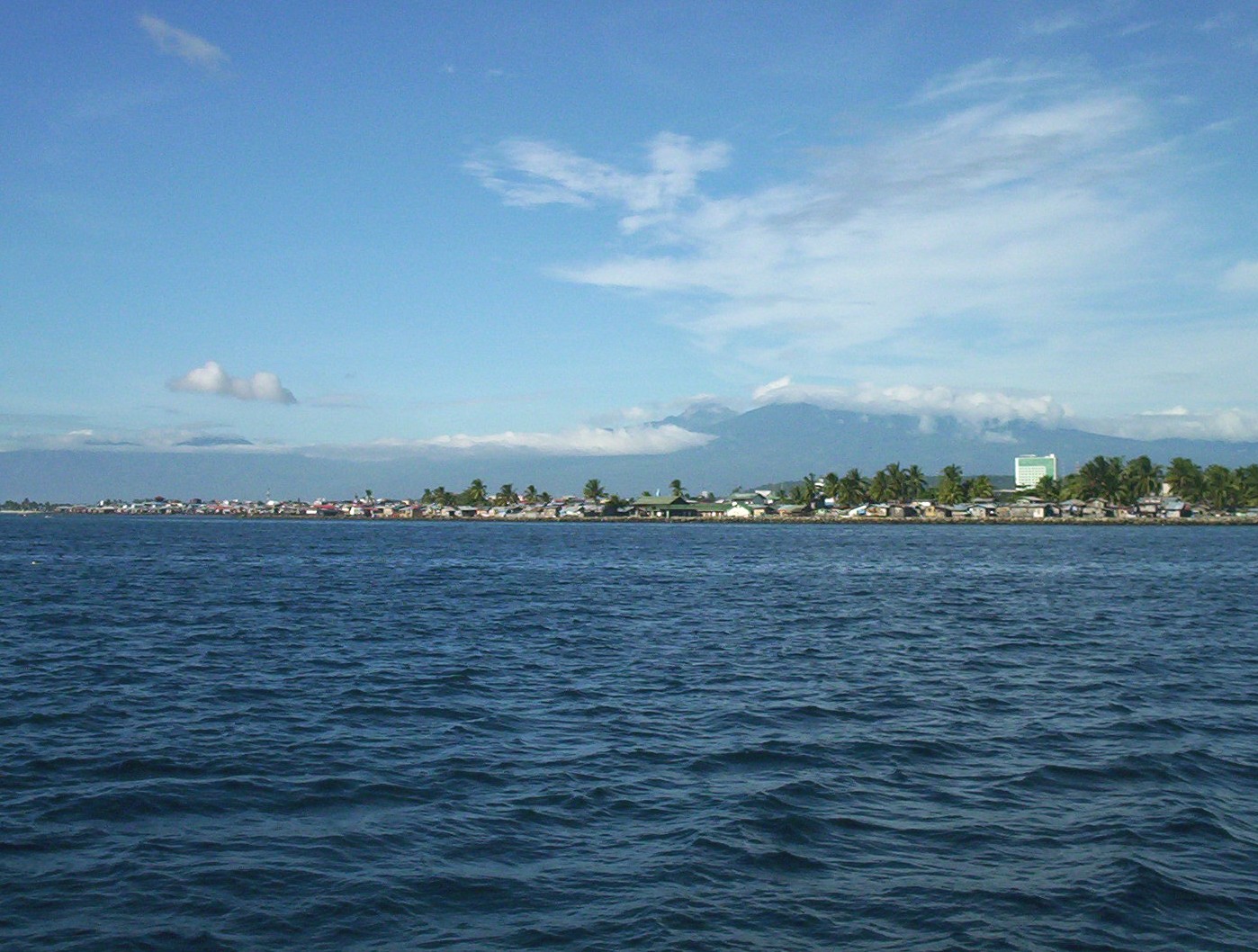 The world’s oceans are so huge and literally unfathomable that no one seems to believe that they are in deep trouble.

But according to Alexandra Cousteau , an ocean explorer, filmmaker and conservation advocate, the ocean is in trouble.

This is particularly true in the Philippines, Cousteau who recently visited the country stressed although she was awed of the country’s “incredible beauty,” she also noted its “extraordinary former glory.”

“When I dive here, it’s so beautiful but I feel like we’re missing 50% of the fish,” Alya Honasan of “Philippine Daily Inquirer,” quoted her “I feel that there should be so much more, it feels empty – and that’s kind of sad.”

Every year, since 1999, the Philippines celebrates May as the Month of the Ocean by virtue of Presidential Proclamation No. 57. This year’s celebration focuses on the significance as well as the conservation and protection of coral reefs hence the theme, “Ang bahura ay kagubatan sa karagatan, ating pangalagaan!” (The coral reefs are the forests in the seas, let’s protect them!).

“The significance of the ocean to human well-being is undeniable, as millions of Filipinos depend on coral reefs and their associated ecosystems, providing food and livelihood to small-scale artisanal and subsistence fishers as well as commercial fishers,” the BMB wrote in its website.

“Given that the Philippines is an archipelagic country composed of 7,597 islands, the development of the coastal areas is crucial, as 78% of the country’s 80 provinces and 56% of its 1,634 cities and municipalities, are located along its coasts. These ecosystems provide diverse and valuable functions and services, such as coastal protection, fisheries production, and regulation services as well as recreational, educational and aesthetic values,” the BMB noted.

“From afar, aliens might see the obvious: the sea is Earth’s life-support system,” wrote marine biologist Sylvia A. Earle, former chief scientist of the U.S. National Oceanographic and Atmospheric Administration. “The services provided are so fundamental that most of us who live here tend to take them for granted.”

“The earth’s great sea is the heart of the hydrological cycle – nature’s solar-driven water pump,” explains Don Hinrichsen, an award-winning American environmental journalist and author of “Coastal Waters of the World.”

About 430,000 cubic kilometers of water evaporate from the oceans every year. “Of this amount, around 110,000 cubic kilometers fall as freshwater precipitation over land, replenishing surface and ground waters and eventually completing the cycle by returning to the sea,” Hinrichsen reports.

Unknowingly, more than 70% of the world is covered by ocean, and yet the marine environment remains one of the most mysterious ones on Earth. “Oceans have no respect for the artificial boundaries drawn by man,” said Klaus Topfer, former executive director of the United Nations Environment Program (UNEP).

In the past, the ocean was seen mainly as a means of travel. Vasco da Gama, Ferdinand Magellan, and Christopher Columbus were some of the famous voyagers who discovered new lands using the oceans.

“The conflicts that arose were about territories, about trade routes,” notes Federico Mayor, former director-general of the United Nations Economic, Social and Cultural Organization (UNESCO). “It was the surface of the sea that was being fought over, as if it were an extension of the land.”

Today, the oceans are seen as the source of food. “The sea provides the biggest source of wild or domestic protein in the world,” the Save the Sea Organization reports. “Each year some 70 to 75 million tons of fish are caught in the ocean. Of this amount around 29 million tons is for human consumption. The global fish production exceeds that of cattle, sheep, poultry or eggs.”

The ocean is also the engine that drives the world’s climate, storing huge quantities of solar energy in the process. “The ocean absorbs and stores carbon dioxide from the atmosphere,” says Hinrichsen. “Since this invisible gas is one of the main agents of climate change, the ocean is an important sink that helps to modify human impacts on global climate.”

“The world’s oceans are in danger, and the enormity of the challenge is bigger than one country or organization,” said World Bank president Robert Zoellick during the World Oceans Summit held in Singapore some years back.

According to Katie Auth, contributing author of Worldwatch report, “State of the World 2015,” the combination of overfishing and climate change is putting the oceans’ health — and our own wellbeing — at risk.

“As our negative impact on the oceans has grown, so has our understanding of the myriad ways in which the health of the marine environment determines our own,” writes Auth. “The combined stresses of human activities like overfishing and climate change now pose distinct and intensified threats to marine systems.”

“Rapid human population growth and rising incomes are increasing the demand for food fish and pushing wild fish populations to the brink,” said the Worldwatch in a press statement.

Climate-related changes in the marine ecosystem are also affecting the oceans. “Over the last 40 years, the upper 75 meters of the world’s oceans have warmed by an average of more than 0.1 degrees Celsius per year,” Auth writes. “Temperate species are responding to this change and other stressors, such as pollution and fishing pressures, by moving toward the poles, possibly increasing competition with polar animals.”

If that is not enough, increased carbon in the atmosphere is also triggering ocean acidification. About a quarter of human-caused carbon dioxide from the atmosphere has been absorbed into seawater. This changes the chemistry of the water and makes it more difficult for some marine organisms (such as oysters and corals) to form shells and skeletons. Once these populations are affected, entire food webs are threatened.

Warmer sea temperatures and ocean acidification will decrease marine fish capture by about 50% in the southern part of the Philippines by the year 2050, according to a 2013 study by the World Bank.

“We have one of the world’s richest ecosystems, but several factors, including unsustainable fishing practices, urbanization and climate change, have been posing serious threats to our seas. Oceans have acidified, having absorbed about a third of the carbon dioxide emitted which has resulted in coral bleaching. For an archipelagic country, this unraveling scenario is a nightmare because it will ultimately affect our food security,” said Legarda.

The oceans must be saved – before it’s too late. In the Inquirer feature, Cousteau gave some ideas. “We need to get away from the idea that conservation is just about not touching the oceans. Conservation is about restoring abundance and diversity that will feed more people, feed more marine life, and create resilience against climate change and ocean acidification that will the Philippines really hard.”

She suggested that Filipinos must work together. “Getting the right people engaged is a huge part of it,” Cousteau said. “We have to make sure small-scale fisherfolk are represented; they’re not the ones plundering the ocean. We have to stop illegal commercial fishing; we have to source the fish responsibly. It’s been done before, it’s not a magic formula. Increase the marine protected areas, stop bycatch, stop illegal fishing – et voila!”. Henrylito Tacio/Newsline.ph