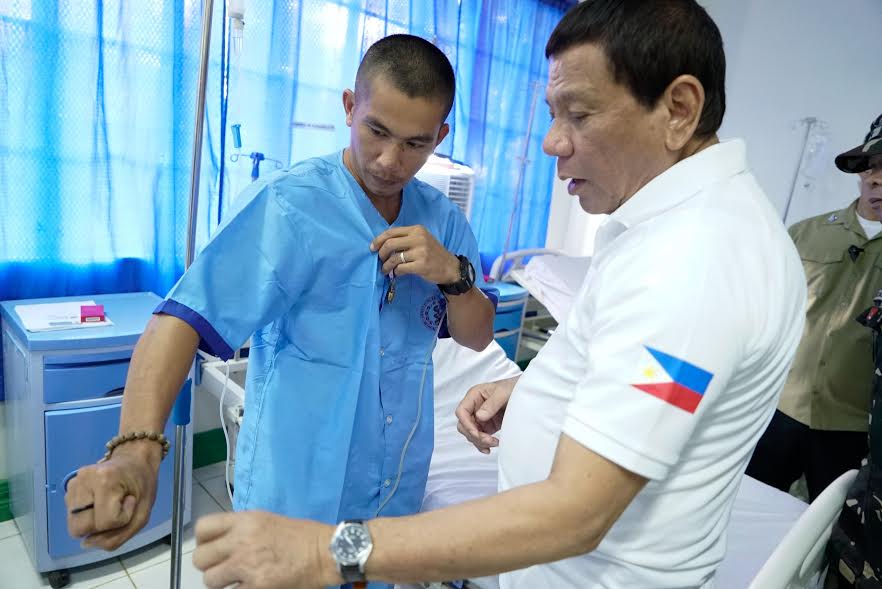 Dr. Ricardo Audan, SPMC chief of clinics revealed preparation in underway to augment the need for surgical, medical and psychosocial in Marawi.

The team will include an ortho-surgeon, emergency medical doctors, two anesthesiologists, four nurses, two ambulance drivers and a psychosocial team.

“This is part of our hospital disaster plan which is a DOH (Department of Health) mandate that, if there are neighboring city with casualties due to disaster, it is a must that a neighboring government hospitals should be prepared to extend help,” Audan emphasized.

Despite the situation, the team need to proceed in the area as part of their obligation as a government employees.

The mission of the team is to wounded the soldiers and the civilians.

Invoking medical neutrality, Audan said it is their duty to help he medical needs of every human being regardless of color, creed and religion “because our primary mission is to save life.”
the team is now on standby, awaiting the clearance from the health department to leave for Marawi.-Armando B. Fenequito Jr./Newsline.ph