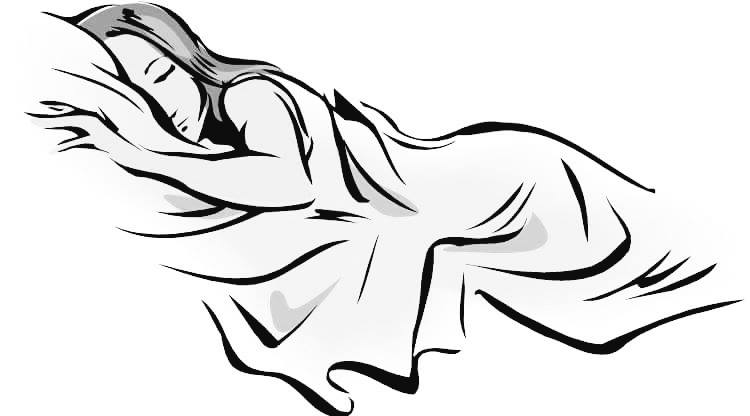 A 34-year old house wife was raped while her husband was sleeping with their son at about 4am Wednesday, June 7, in Malaysia.

Malaysian news online the New Straits Times reported that the victim was sleeping alone in their bedroom as her husband and four-year old son slept in the living room.

The New Straits Times reported that the suspect woke up the victim and was ordered not to make any noise as two other burglars were positioned outside the bedroom and would kill her family should she resist.

Klang Utara district police chief Assistant Commissioner Mohd Yusoff Mamat said “The suspect then asked the victim to surrender her jewellery, to which she told him that she had pawned all of it.

The woman then gave him her handbag and the robber only took RM50 and her Samsung Note 3 smartphone.

The suspect threatened the victim with his knife and ordered her to satisfy him sexually with her hand. He then decided to rape her instead.

The woman told her husband of the incident when the suspects left their house.
“Checks at the scene revealed that the suspects had entered the house via a window, and fled through the backdoor.”

“The burglars also took the husband’s wallet that contained RM300, bank cards and a driver’s license.

The victim told police that she noticed that the suspect had three studs on his private parts.

Meanwhile, Yusoff said the police Forensics Unit at the scene retrieved a pair of shorts with flowery pattern stained with what they believed to be the suspect’s semen, seven strands of hair, and 13 sets of fingerprints.

The police launched a manhunt operations against the suspects.-Newsline.ph from the report of New Straits Times Malaysia