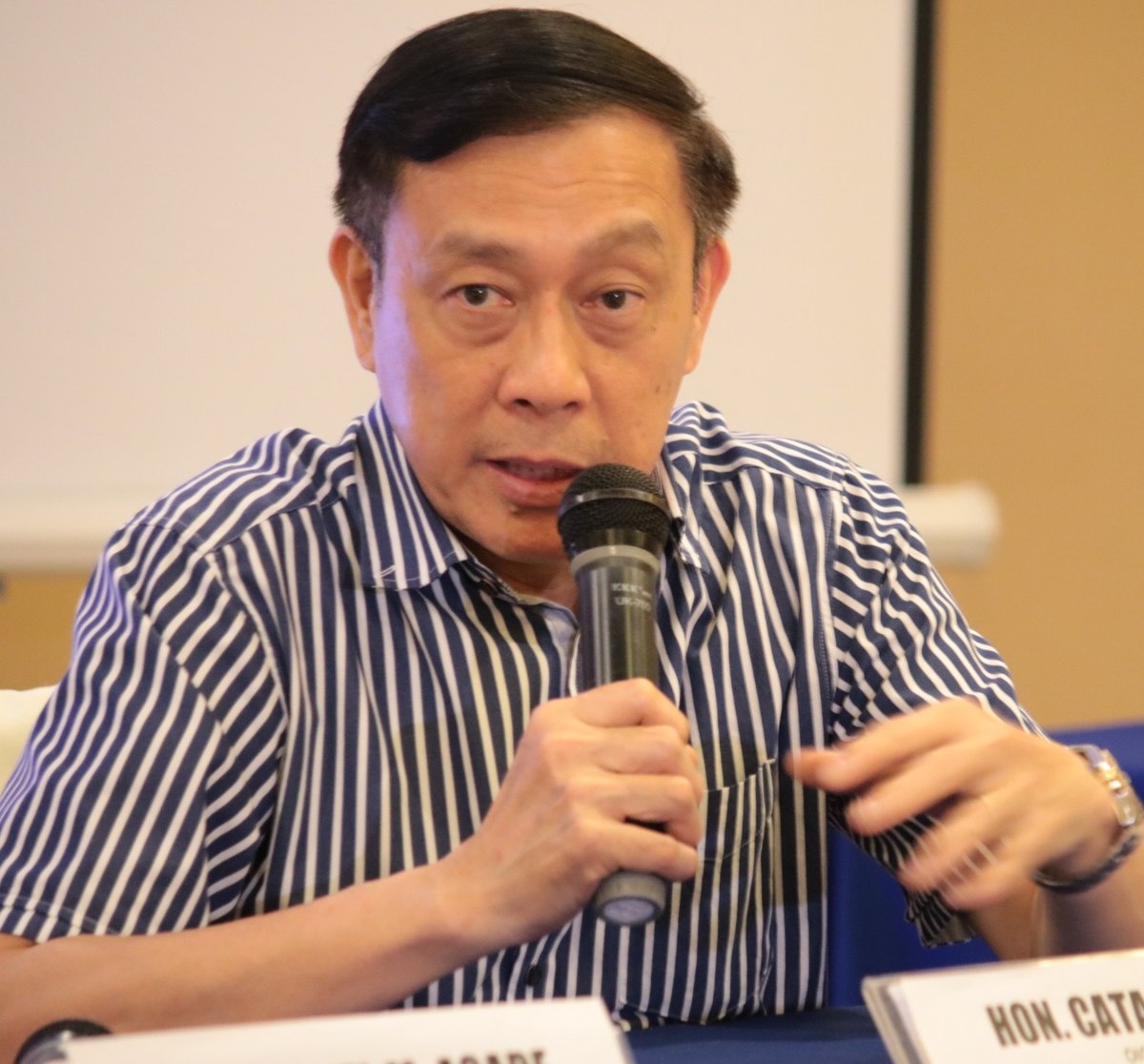 DAVAO CITY, Philippines—No one is allowed to nominate anyone for the proposed appointment of an OIC barangay captain.

This warning comes from Interior and Local Government Officer-in-Charge Catalino S. Cuy who has been receiving reports that enterprising individuals are  collecting money in exchange of getting appointment as Officer in Charge (OIC) Punong Barangay or Barangay Chairman in exchange for money.

The warning is posted on the DILG website “The Department denies link or connection with any of these organizations or groups of people. We are still awaiting further instructions and developments about the 2017 Barangay Elections, so we encourage the public to report such illegal activities to the DILG”.

Reports have it, unscrupulous individuals are going around asking for names of possible contenders for  barangay captain in exchange of money.

Cuy said, there is no final decision on the barangay elections as yet, Cuy said “Congress has the final say.”

Cuy issued a department directive emphasizing that the DILG does not sanction nor endorse any and all forms of solicitation regarding appointments to posts in the government.

There are reports that these individuals are sending messages to their prospective victims, to this Cuy advised “Please do not entertain or fall prey to these scammers.”

Reports also confirmed that some entities organizing ‘oath-taking ceremonies’ for aspiring barangay officials in some provinces.

The reports said that in exchange of being inducted and appointed as barangay official, a fee of Php 1,000 from each ‘inductee’ was collected.