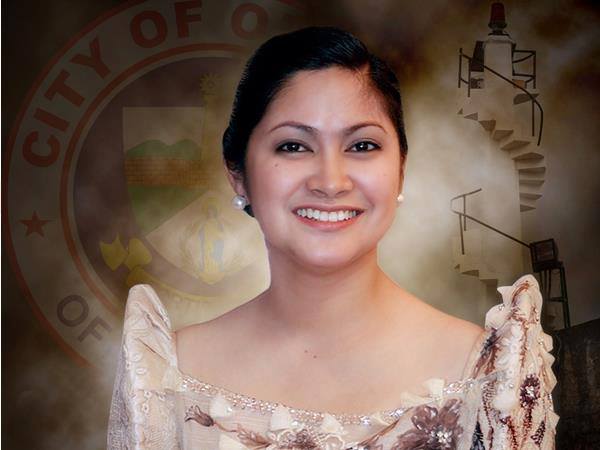 DAVAO CITY, Philippines — Ozamiz City Vice Mayor  Nova  Princess Parojinog insisted “everything is fabricated” in the Sunday dawn raid which killed her father and 14 others.

The joint operatives of the Ozamiz City Police and the Criminal Investigation and Detection Group went to the houses of the Parojinog’s at about 2:30 Sunday Morning, July 30, 2017.

Northern Mindanao Police Chief Supt. Timoteo Pacleb said the joint police and CIDG operatives went to the houses of the Parojinog’s to serve six search warrants but the residents opened fire which prompted the law enforcers to fight back that led to the bloody encounter and resulted to several fatalities including the Vice mayor’s father Ozamiz City Mayor Reyaldo “aldong” Parojinog and his wife Susan.

The Vice Mayor is now under the custody of Ozamiz City Police “she might be charged for illegal possession of firearms and illegal drugs,” Pacleb added.

The house of Vice Mayor  was raided which resulted to her arrest   as authorities found numerous unlicensed  firearms and illegal drugs.

Mayor Parojinog’s brother Board Member Octavio  Parojinog Jr.; a certain  Lydia and JR of Lumad TV were also killed during the raids.