UAE government bans use of Skype 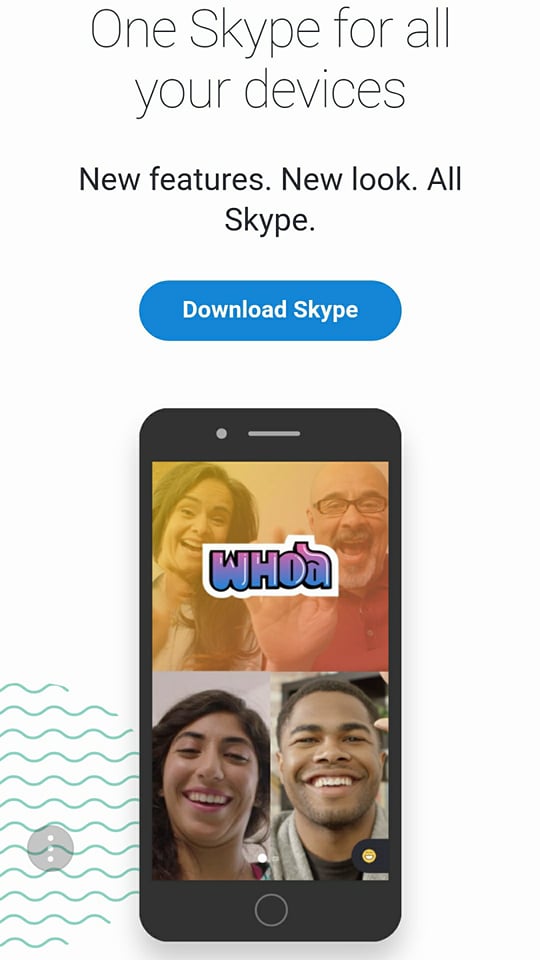 DUBAI, UAE — The government of the United Arab Emirates has blocked the access to the widely used free internet App-Skype- here.

Skype, an internet application which allow users to make voice and video calls between people with computers, smart phones has been blocked by the UAE government which upsets many overseas users including Filipino expatriates.

The government blocked the access since last week over unlicensed Voice over Internet Protocol (VoIP) Service.

The government cited, VoIP is not allowed in the country as stipulated in the UAE’s Telecommunications Regulatory Authority (TRA) regulation. Being an Internet-based service, saying it carries risks related to privacy issues, voice phishing and hacking, among other vulnerabilities.

Regulatory policy on VoIP service falls at No. 14 on TRA’s list of prohibited Internet content. VoIP service will be allowed in the UAE if it meets certain criteria and conditions.

The Skype.com confirmed the news    on its website after users reported they were experiencing disruptions to the service after January 1.

“It has been brought to our attention that our website and services have been blocked by the ISPs in the UAE. That means you won’t be able to use Skype in the UAE,” the Skype statement said.

“It’s totally insane! Skype has been really helpful and convenient for us OFWs since it’s free. International calls are really expensive. With skype, you can view people’s faces while talking to them making you feel closer to them even if you’re thousands of miles away from them,” said A. P., a regular user of the app.

Another user KZ, demanded an explanation of the sudden ban without giving users a heads up, saying she relied on Skype for video calls to her family in the Philippines as FB Messenger and Viber have already been banned in the UAE.

“It’s so inconvenient. We need those video calls. Skype is user friendly. Even the oldies know how to use the app. First the VAT implementation. Now this. Why the ban Skype? What is the logic here? Enlighten us, please,” KZ posted on her social media account.

According to another Skype user, WerlaBlu, the ban has been by far the most inconvenient reality that OFWs have to face this year, next to the newly implemented VAT.

“It really is unfortunate to have Skype removed as a means of communication here in UAE. As the times get rough away from home, the need to reach out to something familiar becomes palpable and overwhelming,” WerlaBlu told NewsLine Philippines in a WhatsApp message.

“Skype isn’t just any other program that one can simply dismiss at this point in time, because in all fairness it still is the best program yet in terms of video calls and convenience, that can truly accommodate our ever developing needs for sharing real-time information between friends and family,” added the user.

WerlaBlu could only hope that the unavailability will be reconsidered, or at least be rectified with an alternative app that is also free of charge.

For as low as Dh50 per month, subscribers can send messages and place calls anywhere in the world using BOTIM and C’Me. After subscription, the fees will be automatically renewed per month.

Other programs like the newly launched Google Duo and WhatsApp are still allowed in the UAE, although WhatsApp calls are disallowed by TRA.-Henri Abenis-Macahilo/Newsline.ph