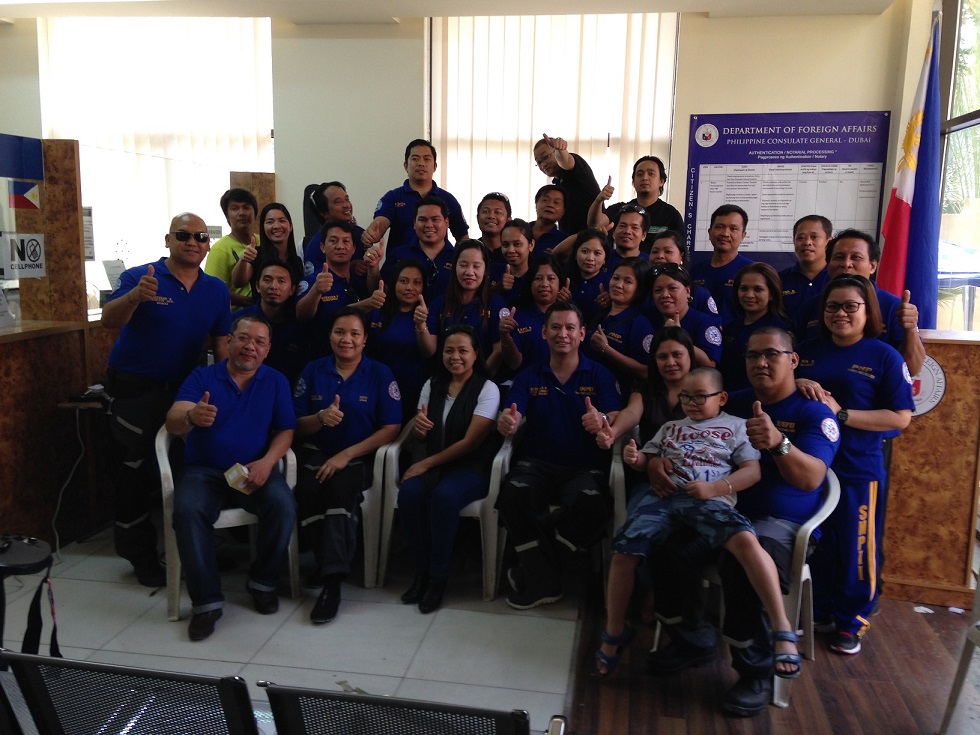 The SMPII, also known as Almasai Equity Holding Corporation, and its owner Elpidio Reyes Tanaliga Jr. who is said to have ran away with the money of some disgruntled SMPII members. Tanaliga is the founding chairman of SMPII.

Some SMPII members in Saudi Arabia claimed to have lost almost P100 million in a supposedly high-yield investment with the investment company in question.

In a manifesto dated January 26, the group headed by International Consultative Council Governor and Acting Chair Ibrahim Beltran, said SMPII is not synonymous with Almasai and that the organization has never collected money for investment from any of its members.

“SMPII is not involved in whatever business transactions or operations, issues or publicities that the Almasai Equity Holdings Corporation are having. Mr. Elpidio Reyes Tanaliga Jr., being the founding chairman of SMPII does not own the organization, thus, the real owners of the organization are the bona fide volunteer members of SMPII,” the group reiterated in the manifesto.

“Those members of SMPII who invested money in Almasai (Equity Holding Corporation) were not forced and neither obliged nor mandated to put their money to be invested in the company and that, it was an individual decision and discretion or voluntary will,” stated the manifesto.

In a WhatsApp message to NewsLine Philippines, Dubai-based Beltran said Tanaliga is already on indefinite leave as chair of the organization as of January 22 “to avoid conflict of interest.”  Tanaliga is currently in consultation with his lawyers to sort out the issue, he added.

In earlier media reports, the discontented OFWs claimed they were recruited to join SMPII so they would invest in Tanaliga’s investment company, which said to have guaranteed a 5 percent monthly interest. Initial capital investment required from each member is P50,000.

The irate OFWs said their money grew to about P100 million, but they suddenly have lost contact with Tanaliga with whom they have issued 13 postdated checks that were declined by the bank due to insufficient fund.

In light of these, the Philippine Overseas Employment Administration (POEA) has advised overseas Filipino workers (OFWs) to be cautious in dealing with people or groups offering “high-yielding” investments.-Henri Abenis – Macahilo/Newsline.ph