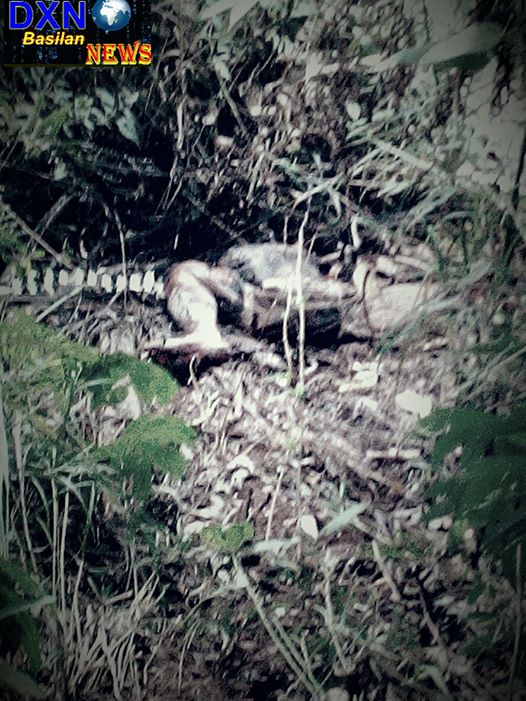 Five of the seven  decapitated bodies were recovered Sunday at Sitio Campo Barn in Barangay Switch Yakal, in the municipality of Lantawan at about 3:30p.m.

While the remains of the Divinagracia’s were recovered at  around 4:00p.m still  in Sitio Campo Barn, Barangay Switch Yakal, Lantawan town.

Basilan Police director Sr/Supt. Nickson Muksan said the remains of the father and son, which were already in the advance state of decomposition, were recognized by the relatives through their clothes.

While the Falcasantos was abducted in Sitio Sto. Niño, Barangay Matarling, Lantawan town, also in July 20.

Troops are tracking down the group of the suspects behind the brutal killing of the victims, Muksan said. –Richard Falcatan with reports from PNA