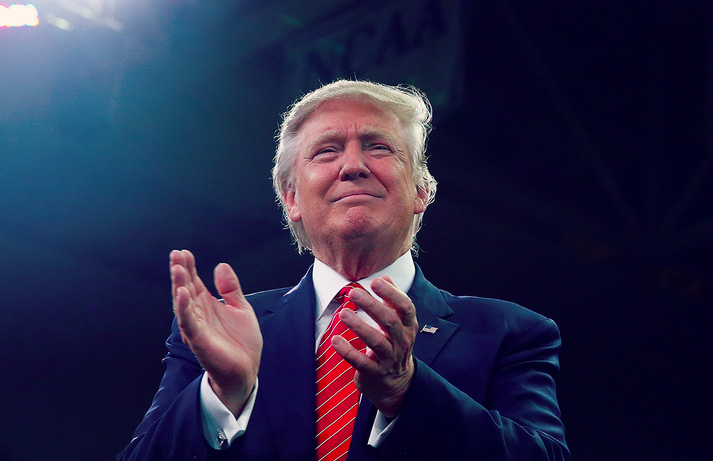 Describing his victory a historic journey for the American people, Trump in a speech in New York said he did not engaged in an election campaign “but a movement for hard work for the country, to build a nation and build American dreams.”

Lobbying for support, Trump said “It is time for us to come together as a united people, I pledge to every citizen of this land, I will be President to all in our land.”

Trump called on those who did not support him “I’m reaching out to you for your cooperation and help to make America a great country.”

He said Hillary fought a worthy fight but American voters have decided.

However, As Trump promised good social services and brisk US economy, the US stock exchange plunged due to uncertainty.