Posted on December 1, 2016 by NewsLine Philippines 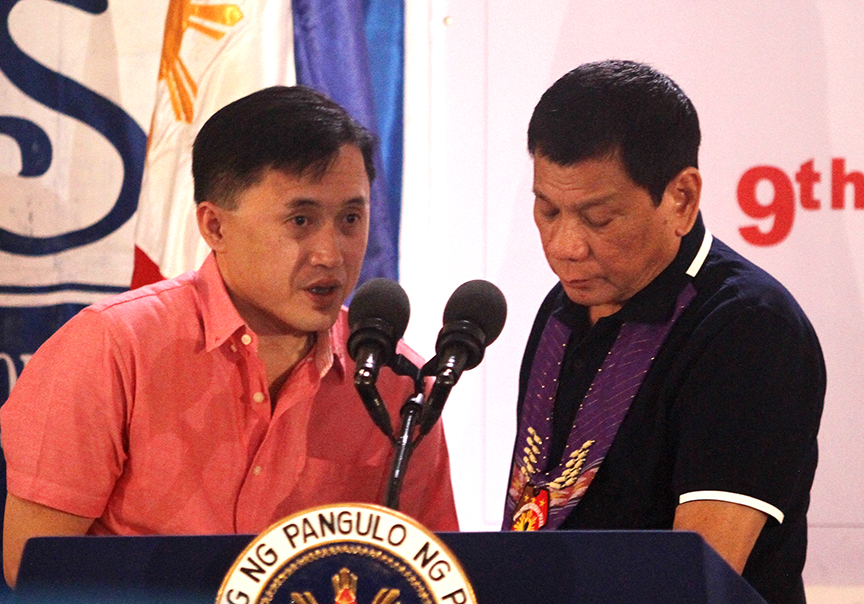 Go, the Special Assistant to the President in a statement released to the media stressed “The allegations are pure hearsay and unsubstantiated.”

On Thursday, November 30, de Lima, citing sources inside Camp Crame, identified Go as the one who made a call to Philippine National Police (PNP) chief Director General Ronald “Bato” Dela Rosa and asked to have Supt. Marvin Marcos and his group reinstated to the Criminal Investigation and Detection Group (CIDG) Region 8.

Dela Rosa earlier revealed, a person higher than him called up to ask for the reinstatement of Espinosa, he described the caller as his”Kumpare” but refused to name him.

Go claimed how can he make recommendation for Marcos when “I don’t know him personally,”

“I did not ask General Bato to reinstate him. I also do not interfere with the affairs and functions. of the PNP,” he added.

Espinosa was killed by the CIDG during the raid.