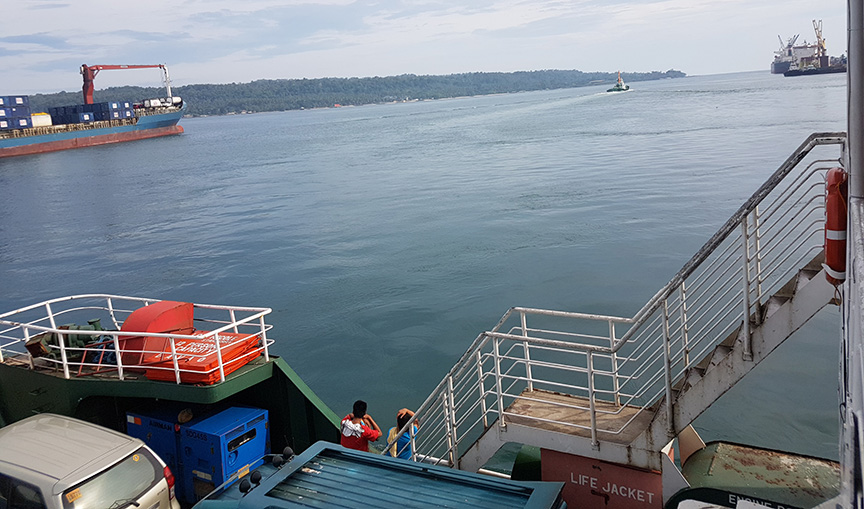 The ground work is expected to kick off by 2019.

The pre-feasibility study, was undertaken by Katahira and Engineers International, a Japan-based civil engineering consultancy firm.

As it is now, tourist and residents need to pay P20 for ten minute ferry or a boat tide while car owners pay P200 for SUV while P50 for a motorbike. Higher charges are imposed on hauler trucks.

Dean Ortiz, spokesperson of the Department of Public Works and Highways (DPWH) XI told Newsline.ph “The project on it’s feasibility study stage and we are looking forward for the smooth implementation.”

The bridge will connect Davao City and Island Garden City of Samal in Davao del Norte.

The P1.19 billion has been earmarked this year for the tourism road convergence project on Davao-Samal bridge.

The bridge is expected to accelerate economic and tourism growth in Davao Region.

“The pre-feasibility study was already completed. The detailed engineering design is underway whcih might be completed within the year,” she said.

As proposed, the Davao side of the bridge will be constructed near the Paradise Island port in Sasa and the Samal side will be near the private Sunset resort in Babak, IGACOS.

Rodrigo Duterte pushed for the project but it was not realize by the previous administration.

Duterte, after winning the elections said he will make the dream come true.