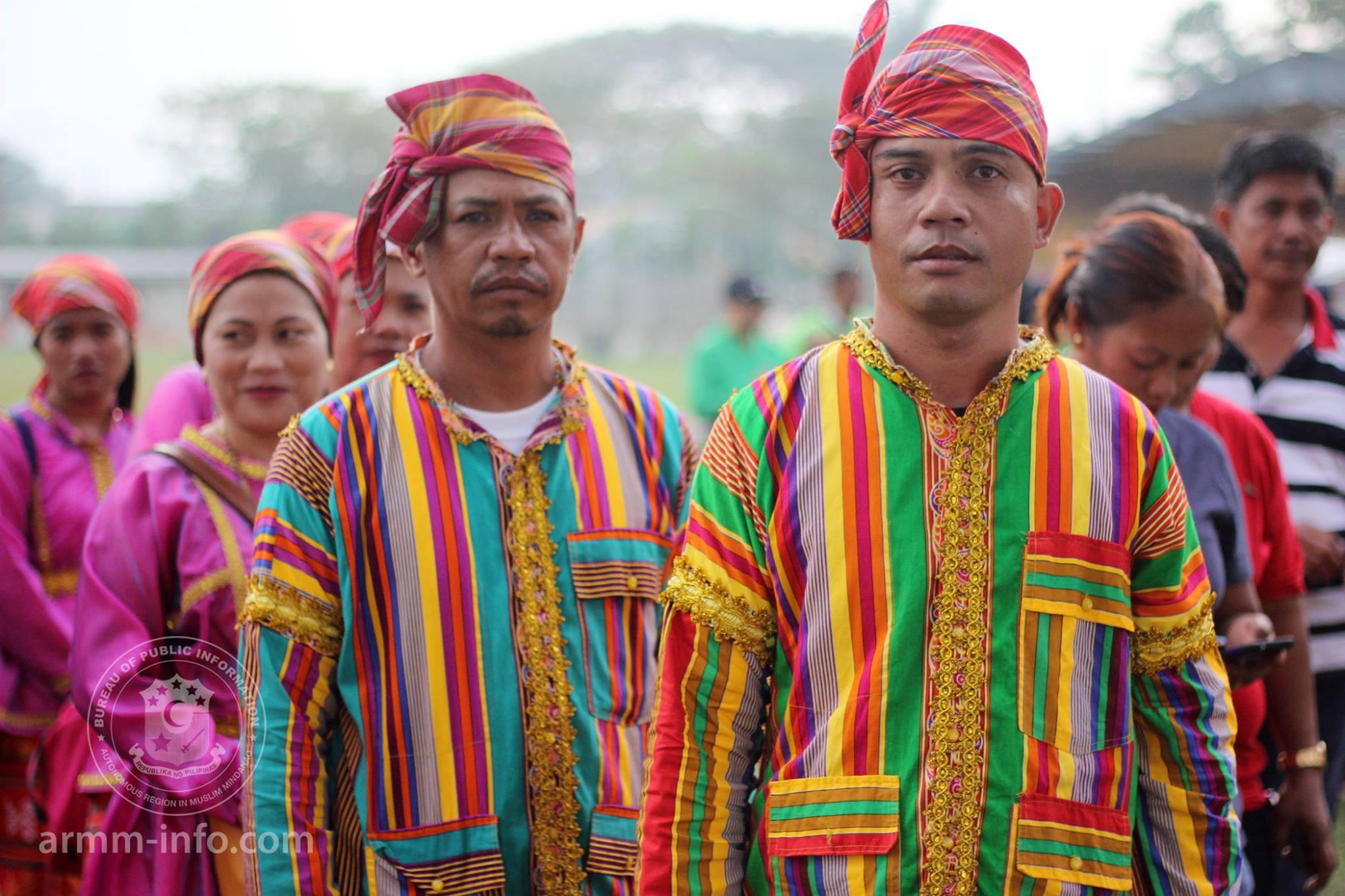 Joining the opening of the festivity were thousands of Maguindanaoan’s coming from various sectors including representatives from the province’s 36 municipalities, students, and employees from provincial line agencies and private companies.

Inaul, literally meaning weaved, is a Maguindanaon term for the unique fabric manually and meticulously woven by the women of Maguindanao. Inauls are traditionally worn as “malong” by women who were considered ‘Bala-Bangsa’ or possessing royalty, dignity, and nobility.

In his official message, Maguindanao Governor Esmael Mangudadatu said while it is a delight to celebrate Sagayan, the provincial government has decided to take its centuries-old tradition of weaving beautiful and vibrant threads into the center stage. “It has been five years of colorful and lively celebration, however, beginning this year, we renamed the festival as Inaul Festival,” Gov. Mangudadatu said.

“The Inaul fabric, along with the beauty, bravery, and complexities of the cultures that comprise Maguindanao, is worthy of the universe’s recognition,” he said referring to the recent international event where Miss Universe candidates wore Inaul fabrics woven into elegant gowns and dresses. “It was a great occasional opportunity for our finest textile to be lined up with other cloths that had long taken a place in the world of fashion such as Pina, the T’nalak of South Cotabato, and Abel Illoco of northern Philippines” the governor added.

Ayesha Vanessa Dilangalen, Tourism Secretary of the Autonomous Region in Muslim Mindanao (ARMM), stressed the importance of tourism in poverty alleviation and announced that the Inaul Festival has officially been enrolled as one of the signature events of the Brunei-Indonesia-Malaysia-Philippines East Asean Growth Area.

Dr. Kadil Sinolinding, ARMM Health Secretary, praised the provincial government of Maguindanao in its effort to support not just President Duterte’s war on drugs, but also the war on hunger and poverty.
He also commended the province’s effort in holding the Inaul Festival and the spotlight it gave on the Maguindanaon fabric. “Like the Maguindanaon culture, the Inaul is delicately crafted through time with expertise, patience, dedication, and exquisite beauty” Sec. Sinolinding said.

The festivities kicked off last February 1st with a Traders Expo, and will run until February 14th with a Run and ‘Glow with Rave’ Party. Miss Universe Philippines 2016 Maxine Medina and 2016 Miss International Kylie Versoza will take part during the Governor’s Night on February 13th .

The two beauty queens will walk in Inaul dresses that were featured during the Miss Universe Mindanao Tapestry Fashion show held in DavaoCity last month. (Bureau of Public Information)