Posted on February 21, 2017 by NewsLine Philippines 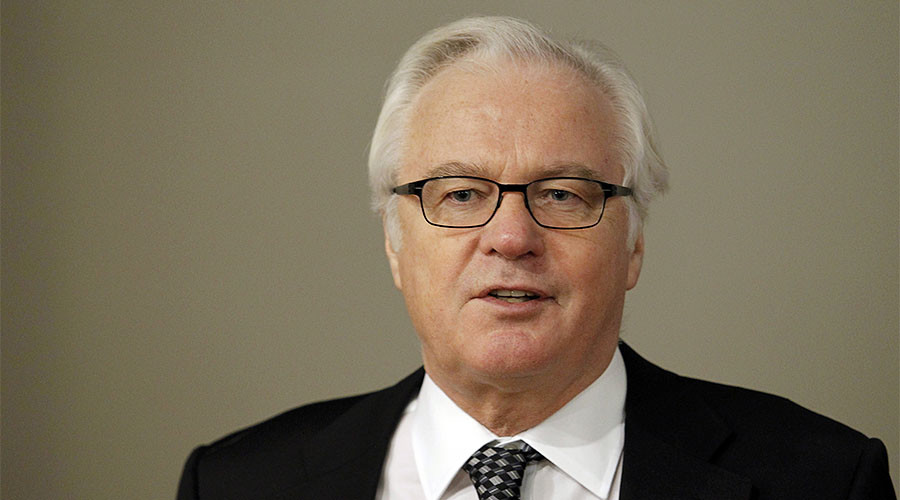 “The Russian Foreign Ministry is saddened to announce the death of Vitaly Churkin, Russia’s Permanent Representative to the UN, on Monday in New York, a day before his 65th birthday,” said the brief statement, without disclosing the cause of his death.

The ministry expressed its condolences and hailed Churkin as an “outstanding diplomat,” who has served as Russian envoy to the UN since 2006.