Posted on March 7, 2017 by NewsLine Philippines 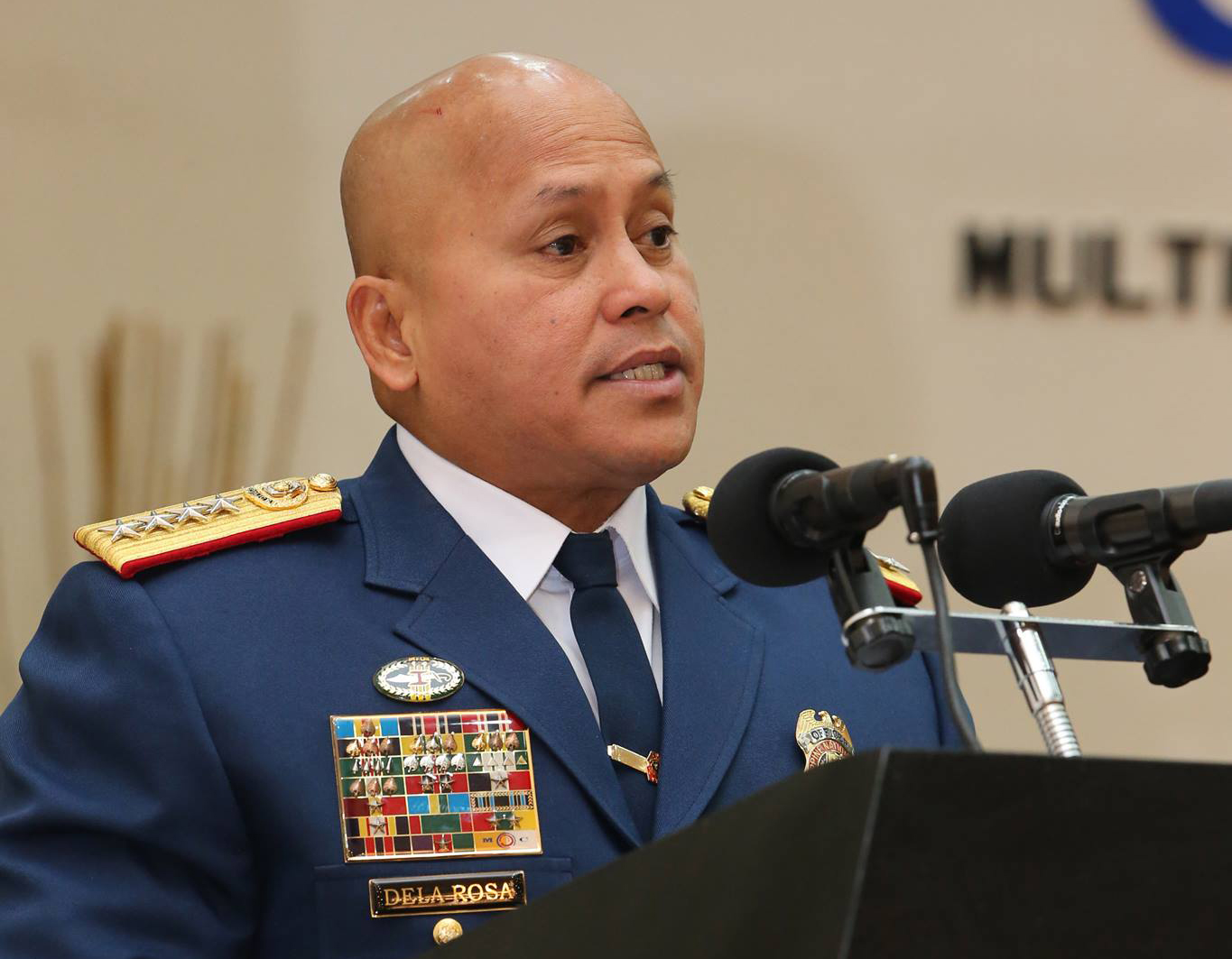 Dela Rosa who was guest to  the First Mindanaw Sultanate Summit on Peace and Security Saturday, March 4 thanked the Mindanao sultans and datus for not being involved in drugs.

“I have yet to hear or see any from you involved in drugs, wala akong narinig o alam, siguro… Sa mga political leaders marami na (I did not hear or know, maybe…among the political leaders there are many),” Dela Rosa emphasized.

According to Dela Rosa  Muslim traditional leaders have greater role to play in the government’s fight against illegal drugs and terrorism “some of elders are teaching our young Muslim brothers the seed of fundamentalism and that will lead them to be extremist.”

He asked the leaders to be with the government in its fight against drugs and terrorism for peace to reign in the island.

the leaders were also informed that the PNP is now commencing its Tokhang Part 2 with no bad cops after PNP’s internal cleansing.

The summit was aimed at engaging Muslim traditional leaders from various royal houses and sultanates in countering extremism and forging final peace in Mindanao.

The event  was organized by the Department of National Defense, DILG and the Sultanate of Maguindanaw under Mandanaue Datussalam, the biggest confederation of Tarsilla-based sultanates whose present-day sultans are bloodline descendants of Shariff Mohammed Kabungsuwan, who introduced Islam in Mindanao in the later part of 16th century.

The Sultanate of Magindanaw is currently headed by its 25th Sultan Abdulaziz Salem Mastura Kudarat V.