Warrant of Arrest out for self-confessed “hitman” 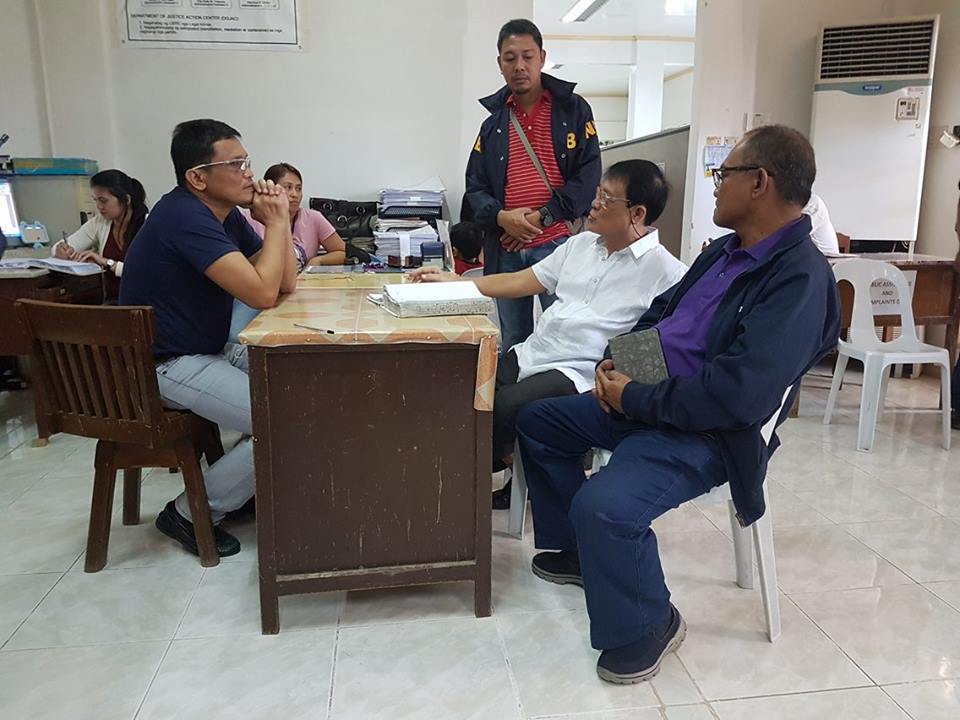 However, Davin did not issue warrant of arrest against the person who hired Matobato, instead she asked teh prosecution to submit additional evidence to pin down the principal.

Salcedo revealed, Digos City Assistant Prosecutor Lizajen Saromines-Tancinco called him at about 3 pm Monday to inform him that the warrant of arrest is out.

“She (Tancinco) called to inform me that the warrant of arrest is out for Matobato only because the prosecutor needs to file additional evidence to pin down the other suspect,” he added.

Salcedo identified Matobato as the gunman who ambushed him in October 23, 2014.

He identified Matobato after seeing the suspect appear in a televised Senate hearing on extrajudicial killings last September 15, 2016.

Salcedo, at the time an adjudicator at the Department of Agrarian Reform Adjudication Board (DARAB) XI, was aboard the pickup truck of the department when he heard gun fire at the junction of Bonifacio Street and Bago Aplaya in Digos City, Davao del Sur. He was on front seat beside the driver.

“I was pressured by a former colleague to award a government property which is over 100-hectare to a businessman with foreign principals but I refused, they offered me huge sum just to get the vast track of land but still I refused, a day before I will issue the order to award the land to the actual occupants, Matobato tried to Kill me But thank God I survived,” Matobato told Newsline.

Salcedo said he sustained 6 gunshot wounds, and 3 bullets are still inside his body – one in his left knee, one in his large intestine, and the 3rd bullet in his spinal cord.