Man Killed and buried by Lascañas, Matobato is very much alive 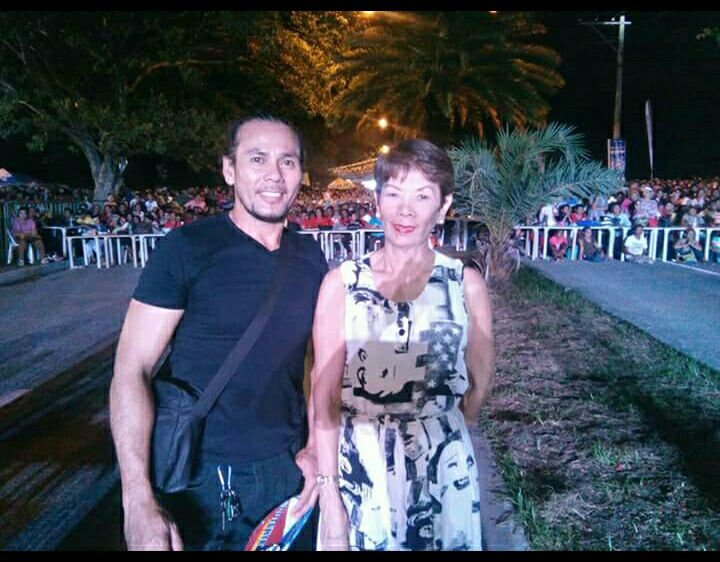 Davao City, Philippines— The Dance instructor of Presidential sister Jocellyn Duterte-Villarica has surfaced on facebook saying he is very much alive.

Retired Senior Police Office 3 Arthur Lascañas, a self-confessed leader of the shadowy Davao Death Squad (DDS) in a Senate Investigation Monday, March 6 revealed, he was with another DDS member Edgar Matobato when they abduct, killed and buried Jocellyn’s dance instructor.

But hours after his revelation, Ruben Borja Baguio, the dance instructor of Jocellyn posted in his facebook account that he is very much alive.

(“What is your problem?? make up your style! you don’t have anything to do? or say? you are digging even my peaceful life! I am Ruben Borja Baguio, yes, I am alive! true, I am a D.I of mam Jocellyn Duterte, what’s wrong with my work? ? and I want to clarify to everyone reading this post IT IS NOT TRUE THAT I WAS KILLED! I am very much alive. Decently working, so please stop the issue.”)

Jocellyn answered lascañas in her facebook accoount … “I am at this very moment listening at the senate hearing of Lascanas on the alleged EJK of President Duterte…it is nothing but a farce and Trillanes’ biggest showbiz carreer.

Senator Panfilo Lacson, chair of the Committee on Peace and Order who conducted the first and last hearing about the Lascañas testimony adjourned the senate investigation saying “many senators doubt his testimonies, we noted inconsistencies.”