Posted on March 27, 2017 by NewsLine Philippines 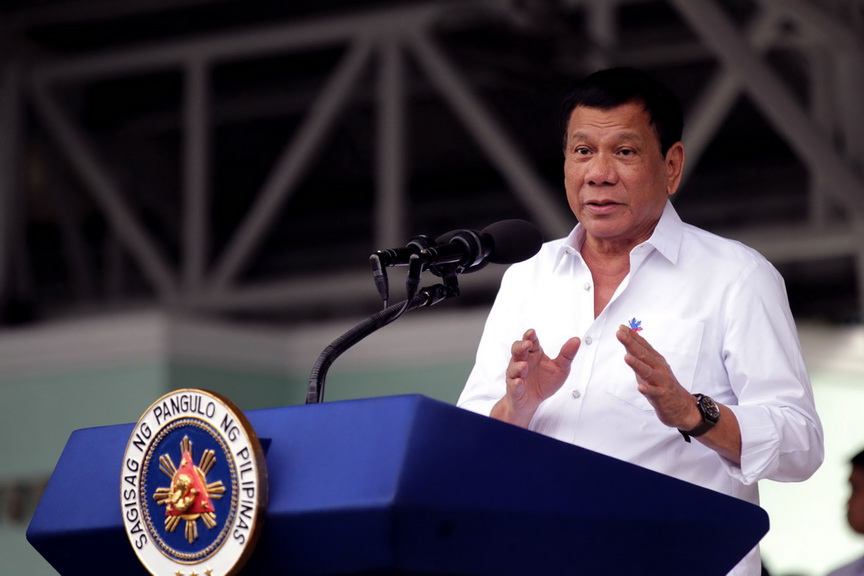 MANILA, Philippines — The Armed Forces of the Philippines (AFP) still awaits the order from President Rodrigo Duterte before they can declare a ceasefire.

Gen. Eduardo Año, AFP chief-of-staff says they are awaiting the marching order from the president to stop the military operations.

The Communist Party of the Philippines announced they will declare ceasefire before the month ends to pave way for the resumption of the suspended peace talks.

Declaring a ceasefire depends on the order from the president being the commander-in-chief “It depends on the President. We shall await for his decision. The CPP (New People’s Army) declaration for unilateral ceasefire is useless if they continue to extort money and burn equipment and properties,” Año emphasized.

In February, Duterte ordered the lifting of the ceasefire following series of attacks by the new People’s Army which resulted to the death of six  soldiers.

Also in February, the rebels abducted three soldiers and are stilt in their possession as of now.

In February  Duterte said  “Peace talks will remain canceled unless there is a compelling reason that will benefit the interest of the nation,” Mr. Duterte said, a day after he lifted the government’s unilateral ceasefire with the New People’s Army (NPA), the armed wing of the Communist Party of the Philippines (CPP).

“If I feel that there is a joke somewhere. I will not waste my time,” he said.

Last week, Duterte softened his stance by allowing backdoor negotiations with the rebels.
Jesus Dureza, Secretary of the Office of the Presidential Assistant on Peace Process (OPAPP) said the GRP is also awaiting guidelines from the president  to open the talks.

Duterte earlier set conditions for the formal resumption of the peace talks which include the release of all soldiers held captive by the communist insurgents.

Among the conditions set by Duterte include the following:

-Agree to a bilateral ceasefire

-stop demanding that troops leave areas they claim to control

-release cops and soldiers they’ve taken as prisoners of war

The Communist Party of the Philippines  has yet to respond to the conditions of the President.