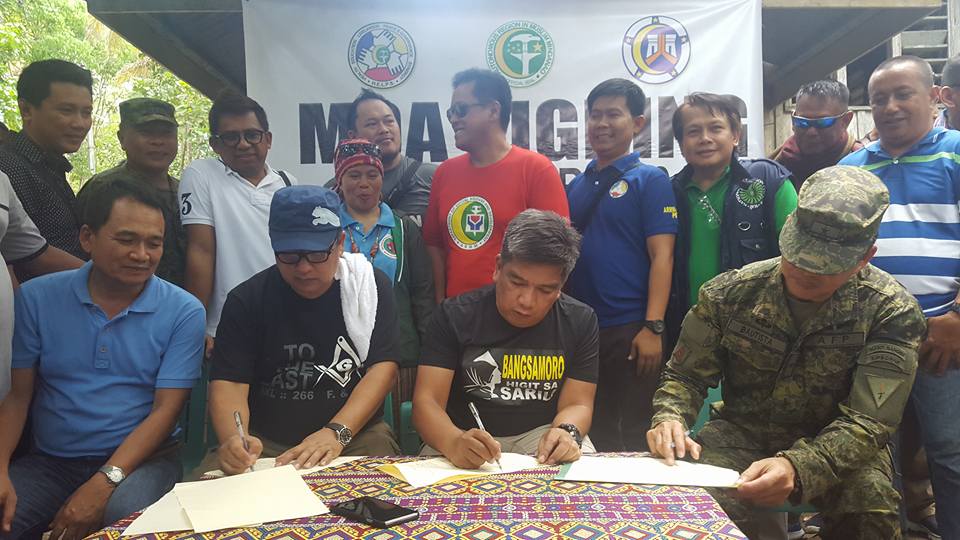 COTABATO CITY – The Autonomous Region in Muslim Mindanao (ARMM) held its first Social Development Summit in Basilan province on Tuesday, March 21, to address issues at the local level and promote greater inclusion of the community in the decision-making process.

The summit brought together regional and local government officials including the Basilan governor, provincial board members, assemblymen, health officials, and teaching officials and their staff.

“Said summit is a consultation, a dialogue with our constituents; we listened to the issues and concerns raised by the participants in order to develop mechanisms for efficient delivery of government services,” Gov. Hataman said.

The main thematic issues discussed during the consultation were education, health, and livelihood. Problems with teachers’ appointments, promotions, lack of school buildings, the schools maintenance and other operating expenses, lack of health facilities and health services were raised by the participants.

“Dialogue is one of the best ways to resolve the problems. So, through this summit, the local officials as well as the stakeholders voiced out the issues and concerns affecting the residents in Basilan,” Mayor Arcam Istarul of Tipo-Tipo said.

Governor Hataman reiterated that the regional government will go down to the grassroots level to ensure the efficient delivery of the region’s projects and programs. The same consultation will also be conducted in the other provinces in the region. (Bureau of Public Information)