Valladolid, Negros Occidental officials to be tried for graft 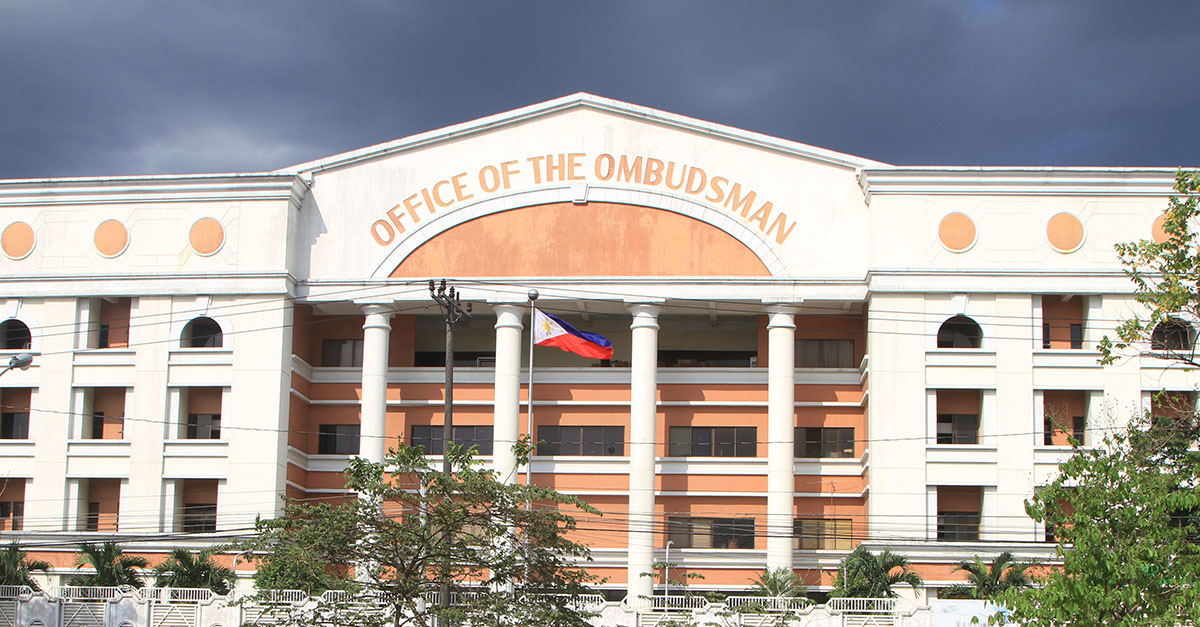 MANILA, Philippines – Eight officials of Valladolid, Negros Occidental have been found liable for the irregularities that attended the disbursement of public funds in 2008.

The Ombudsman also found Yogore, et. al. liable for Grave Misconduct and were all ordered dismissed from the service.

The dismissal order carries the accessory penalties of perpetual disqualification from holding public office, cancellation of eligibility and forfeiture of retirement benefits.  In case of separation from the service, the penalty is convertible to a fine equivalent to one year’s salary.

In-depth fact-finding investigation conducted by the Ombudsman Regional Office in Iloilo City found that in September 2008, the Sangguniang Bayan passed a Resolution approving the project for the rehabilitation of the Municipal Level Grain Center and the repair of two mechanical grain dryers.  The project had a P1,000,00.00 budget to cover the agricultural projects.

Under relevant procurement rules, shopping may be resorted to for projects involving “readily available off-the-shelf goods or ordinary/regular office equipment to be procured directly from suppliers of known qualifications.”  The Ombudsman added that “the status of Franmar as the alleged exclusive distributor of Chung Ching mechanical dryers does not merit the resort to Shopping” as the “condition of exclusivity of the source is applicable only in Direct Contracting.”

Clearly, Shopping is not the suitable mode for contracting the repair of the mechanical dryers.  No BAC resolution was also presented by the respondents to justify the resort to Shopping and investigation also showed that Franmar is only a sub-dealer of the brand of dryers.

According to the Ombudsman, “it is an established public policy, as well as statutory mandate, that all government procurement shall be done through competitive public bidding.  Alternative methods shall be resorted to only in the highly exceptional cases provided under the law.”

Section 3(e) of R.A. No. 3019 prohibits public officials from causing any undue injury to any party, or giving any private party any unwarranted benefits, advantage or preference in the discharge of his official administrative or judicial functions through manifest partiality, evident bad faith or gross inexcusable negligence.