Posted on April 19, 2017 by NewsLine Philippines 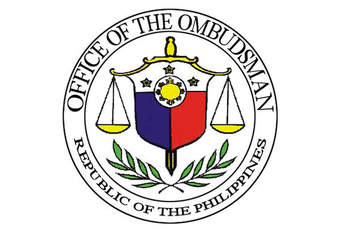 MANILA , Philippines–The Office of the Ombudsman has directed the Department of the Interior and Local Government to implement the three-month suspension order against nine officials of the province of Iloilo for irregularities in the procurement of medicines and medical supplies.

The Ombudsman found that in January to May 2010, 14 contracts for the procurement of various medicines and medical supplies worth P5,342,100.00 were awarded to a single supplier.  A closer look at the bidding documents showed that the respondents resorted to the alternative method of emergency procurement claiming that the province was severely hit by Typhoon Frank in 2008.   No BAC resolutions were presented to justify the resort to the alternative method of procurement.

In its Decision, the Ombudsman agreed with the Commission on Audit when it observed that “the procurement were done from January to May 2010, or almost two years after the typhoon, which removed the situation from the ambit of an emergency.”

“Even if the procurement could be considered emergency purchases, the absence of a BAC resolution recommending the alternative mode of procurement, not only violated Section 12, R.A. No. 9184 (Government Procurement Reform Act), but also demonstrated the BAC’s blind adherence to the purchase requests without regard to its responsibility of ensuring that the procuring entity abides by the standards set forth by R.A. No. 9184 and its IRR,” explained the Ombudsman.

Simple Misconduct has been defined as an unacceptable behavior that transgresses the established rules of conduct of public officers.  It is considered as unlawful behavior. -www.ombudsman.gov.ph