Evasco and Go: No Rift! 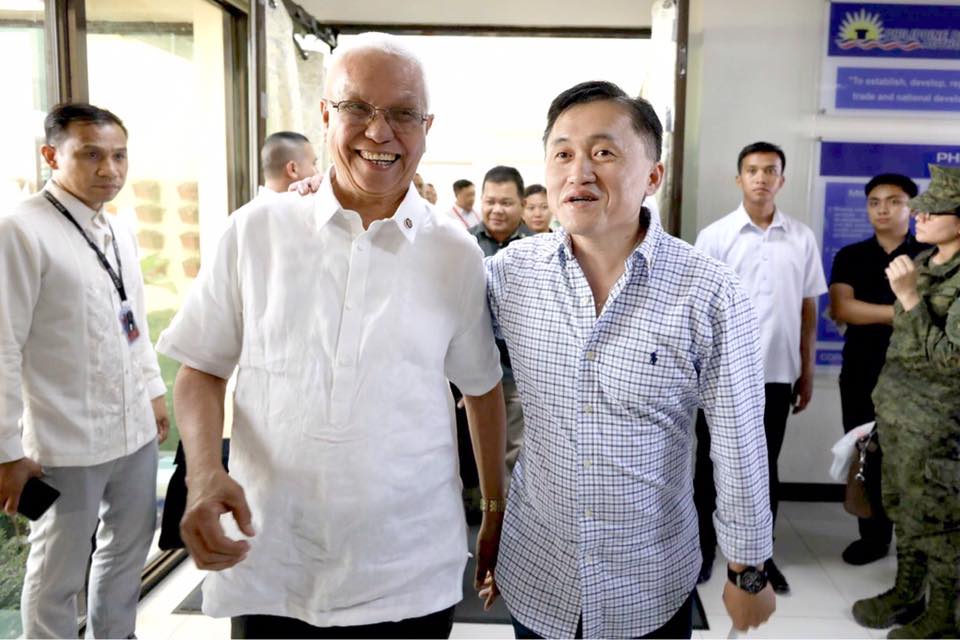 Evasco for his part emphasized “It’s not true! we talk and we coordinate with each other.”

Reports have it, Go and Evasco were at odds over the rice importation issue which led to the dismissal of Evasco’s undersecretary.

Go and Evasco have been work buddies since the Mayorship of President Rodrigo R. Duterte.

People close to the two however said they might have different positions on many things but at the end of the day, they know they should work together to support the president.-Newsline.ph