Posted on May 1, 2017 by NewsLine Philippines 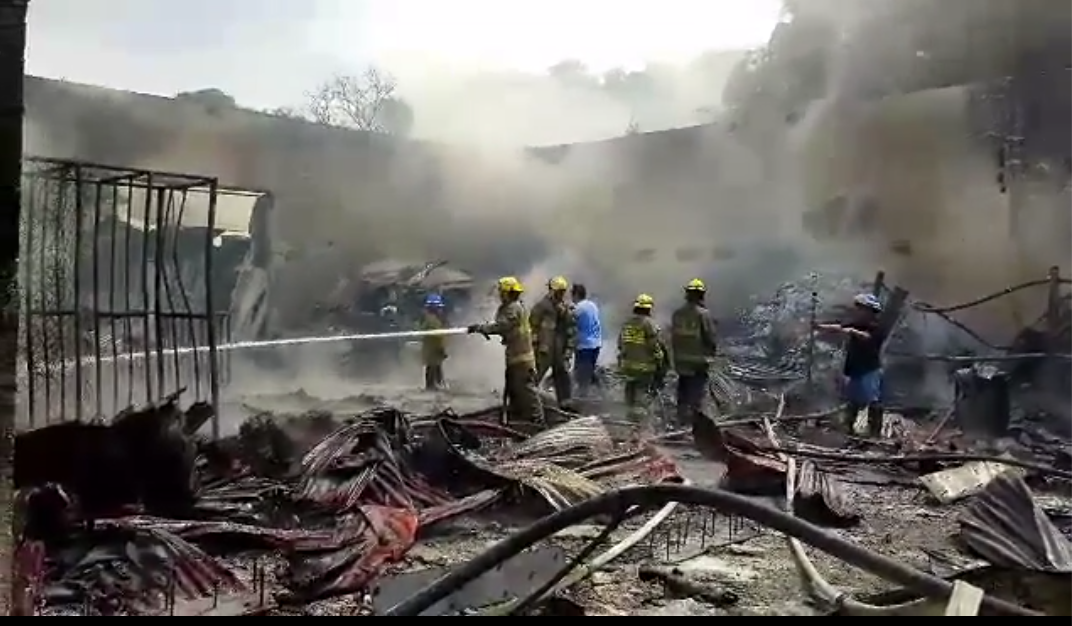 DAVAO CITY, Philippines —The Saturday attack by the New People’s Army on the facilities of Lapanday Fruits Corporation (LFC) will displace hundreds of employees and business traders

The NPA owned the attack saying LFC committed numerous abuses against the peasants, farmers and the lumads.

In a press statement, LFC claimed the workers and business partners will be displaced and will carry the burden of economic woes brought about by the attacks.

“It is they (workers and small business partners) who are now jobless and shall bear the brunt of the consequences of this vicious act,” the LFC press statement said.

Though the company did not reveal how many families and partners are affected, it says many will be displaced.

The company felt fortunate though none of their employees were hurt during the attacks but the inventory showed some personal belongings of the workers were looted.

LFC said it will cooperate with the Philippine National Police (PNP) for the investigation of the incident and to the Armed Forces of the Philippines (AFP) to prevent another attack by the group.

Captain Rhyan Batchar, chief information officer of 10th ID, said the pursuit operations were immediately launched which resulted to a 30-minute gunfight. A Simba vehicle of Task Force Davao was hit by an improvised explosive device but nobody from the troops was injured.

Batchar said “the 10th Infantry Division and Joint Task Haribon strongly condemns the CPP-NPA for staging series of attacks against business firms in Barangays Pangyan and Mandug of Davao City, and Brgy Tagpore, Panabo City today, April 29. These business firms are civilian objects which should be spared from attacks. These are also protected under the CARHRIHL, which the CPP-NPA signed with the government.

The NPA has again showed its anti-people and anti-development character by treacherously attacking the Lorenzo farm, Batchar emphasized.

But an ambulant One fish vendor was wounded after an improvised explosive device intended for the soldiers exploded.-Editha Z. Caduaya/Newsline.ph