Envi group wants next DENR Secretary to punish all violators 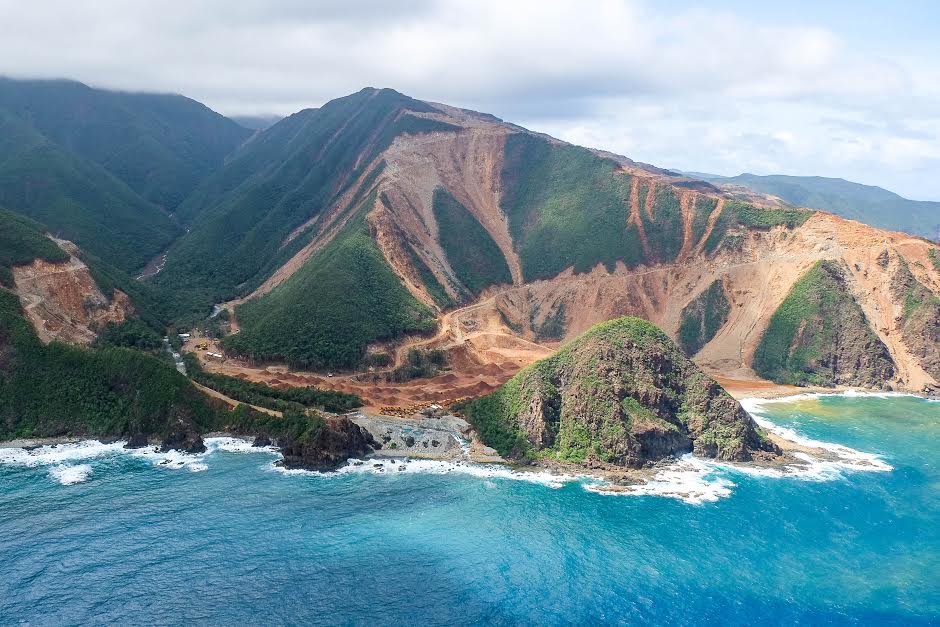 SURIGAO CITY, Philippines—Environmentalist here hope the next environment Secretary suspend all violators of the environmental laws.

Citing selective implementation of laws among mining operators during the past administration, Rev. Pio Mercado, spokesperson of Caraga Watch said they are hoping the new secretary will implement the full force of the law to all violators.

Caraga Watch, a nongovernmental organization here which monitors and helps in preserving and protecting the environment.

In an interview , Mercado said they are wondering why some big mining corporations remain untouchable and was never included among those suspended by the previous secretary of the Department of Environment and Natural Resources.

Mercado specifically cited the case of Century Peak Corporation which was issued notice of violation by the regional office of the Mines and Geosciences Bureau but was not suspended or penalized.

The Caraga Watch was among the groups tapped in last year’s DENR nationwide mine audit noticed that despite repeated violation the Century Peak remains unpunished.

Among the violations cited against the CPC include illegal cutting of trees and illegal occupation along the shorelines.

“While we were happy with former secretary Lopez’s performance so far, we can’t ignore the fact that an abusive mining firm has been spared from penalties,” Mercado said.

“We call on the next Secretary to apply the rules to all erring mining companies and law violators,” he added.

The CPC is operating two mining sites has been subjected to notices of violations and they continually ignore the same. The lates of which was issued on February 22 as per memorandum-order of MGB-Caraga Director Roger De Dios .

In a December 22, 2016, De Dios issued memorandum to citing the CPC’s failure to implement its Social Development and Management Program (SMDP).

But the same is ignored until now.

The SDMP fund is collected from all mining companies which will form part of their social development programs, the SDMP is computed based on the 1.5 percent company’s annual operating cost.

Meanwhile, CPC continued raking in money from its operations.

Last year, the company earned a gross income of P395.8 million from its nickel shipments to China, according to MGB-Caraga records.

De Dios explained that despite its violations, he was not able to follow through with his 2013 memorandum against the company because he was replaced by then MGB Director Leo Jasareno.

Jasareno, who was booted out by President Rodrigo Duterte last year, placed himself as concurrent MGB-Caraga director from 2013 to 2016.

This reporter tried to contact and sent emails to CPC but the company never responded. -Danilo Adorador/Newsline.ph