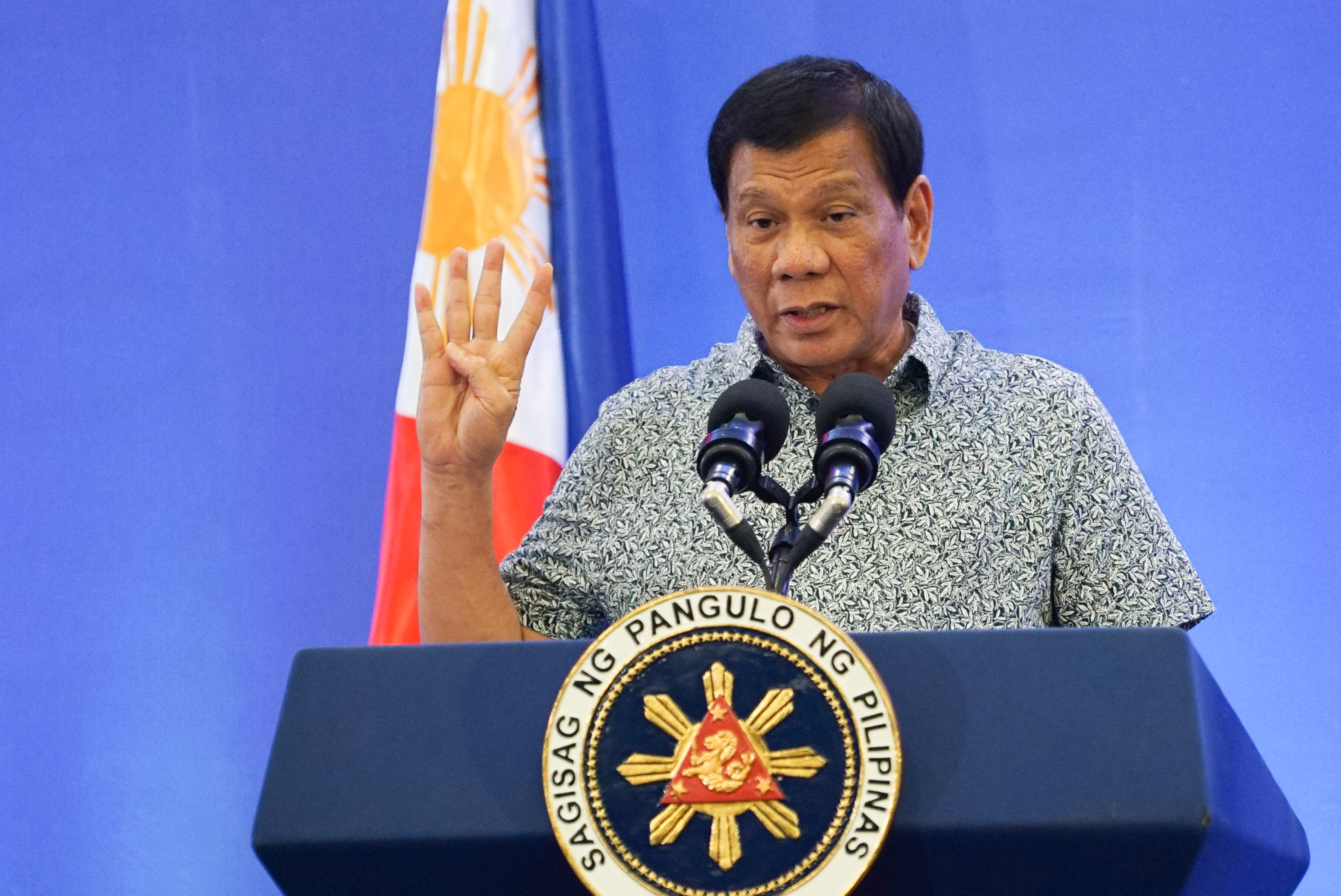 In a national survey conducted last March 25-28 with 1,200 respondents found 80 percent of Filipinos with much trust, 11 percent undecided, and 10 percent with little trust in President Duterte.

This gives Duterte an “excellent” +70 net trust rating, “similar” to the +72 he got in December 2016, and consistent under the said grade since he was elected President, the SWS said.

It had a sampling error margin of ±3 percent, and ±6 each for Metro Manila, Balance Luzon, Visayas, and Mindanao, where SWS got 300 respondents each.

Presidential spokesperson Ernesto Abella in a statement Sunday attributed the result as Duterte “continues to be the most trusted national leader today,” as he leads “change” in the country.

The Palace urged the public “to be vigilant and engaged partners in active pursuit of change.”

“The resistance to change in Philippine society has been breached by President Duterte; with him we are assured that the interests of the Filipino people come first and last,” Abella said.

Duterte’s net trust rating has been excellent for four consecutive quarters since rising from the moderate +26 (54 percent much trust, 28 percent little trust) in May 2016.

While he saw a six-point decline in both Balance Luzon and Visayas, the President’s net trust rating rose by one grade, from “very good” to “excellent,” in Metro Manila, where he is now up by nine points to +74.

His net trust rating remains “excellent” in urban areas, at +72, but fell by three points and one grade—from “excellent” to “very good”—in rural areas, with +68.

Meanwhile, those 55 years and older gave him a “very good” +60 net trust rating.

SWS stressed that trust rating is different from satisfaction rating as the former gauges public trust in a personality as a whole, while the latter asks about public satisfaction with an individual’s performance related to his/her position or duty.

In the survey, Filipinos’ satisfaction with the performance of Duterte as President was higher among those with much trust in him.-Editha Z. Caduaya/Newsline.ph