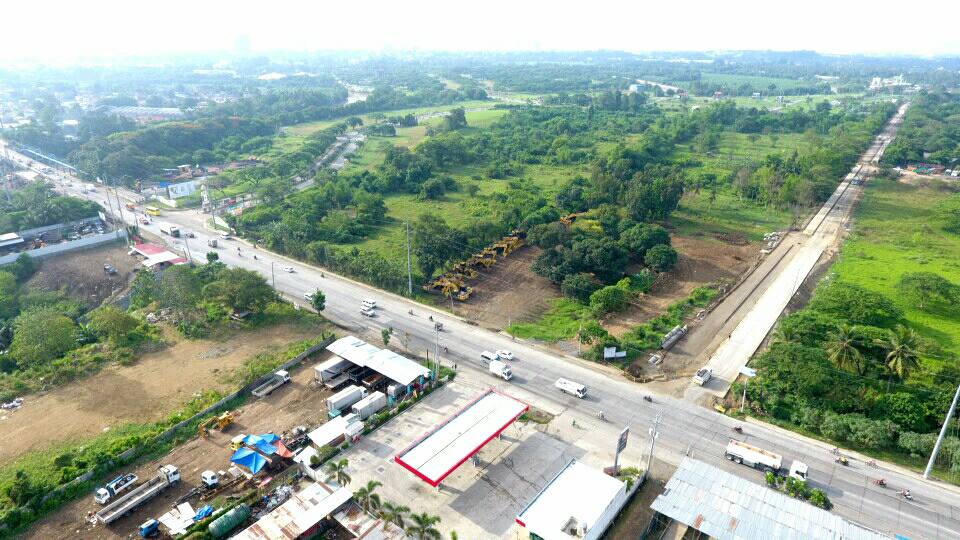 The new alternate routes will ease traffic problems in major areas of the city.

Increased number of visitors and fast socio-economic development have been noticed since President became president.

Dean I. Ortiz, spokesperson of the Department of Public Works and Highways (DPWH) XI said these priority projects in Davao for 2017 are products of close coordination between the local government unit (LGU) and the DPWH.

“These roads are seen to increase the city’s potentials for commercial, industrial and housing development as Davao City is now poised into becoming a top contender (in growth) because of its promising economic outlook,” Ortiz said.

Among the high impact projects which DPWH XI is undertaking include the improvement and widening of the Catalunan Grande road which starts in Bangkal and ends at Davao-Bukidnon road traversing Elenita Heights, in Mintal. This project with a total length of 8.4 kilometers is worth P751.971 million is an alternative route of the Davao-Cotabato Road going to Davao-Bukidnon Road.

Ortiz added that these projects are already funded under the 2017 budget of the DPWH-XI. Surveys and road-right-of-way negotiations are now on-going.Harold V. Pontongan/Newsline.ph