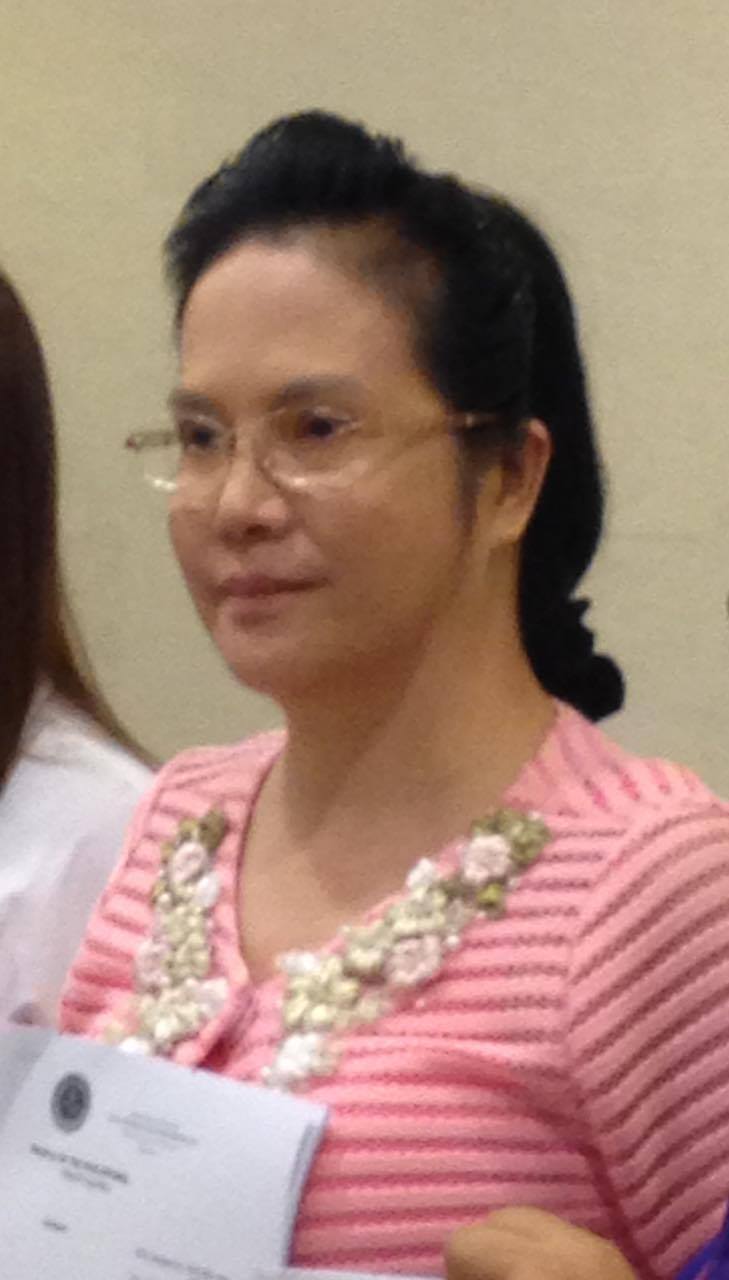 MANILA — Marine Lt. Col. Ferdinand Marcelino is willing to testify against former Justice Secretary and detained Senator Leila De Lima on the drug charges filed against her by the Department of Justice.

Earlier, Marcelino agreed to testify on the congressional inquiry on the drug proliferation inside the national penitentiary and against De Lima but Congress has decided to forego with his testimony and decided to refer the matter to the House Committee on Public Safety.

De Lima, who is now detained at the PNP custodial center, argued that the allegations against her do not actually constitute sale and trading of illegal drugs and liability of government officials under Republic Act 9165 (Comprehensive Dangerous Drugs Act), but rather only direct bribery.

Separate cases for three counts of drug trafficking were filed against De Lima before the Muntinlupa RTC which were assigned to three different courts.

De Lima was joined by her nephew Jose Adrian Dera in the second case in Branch 205.