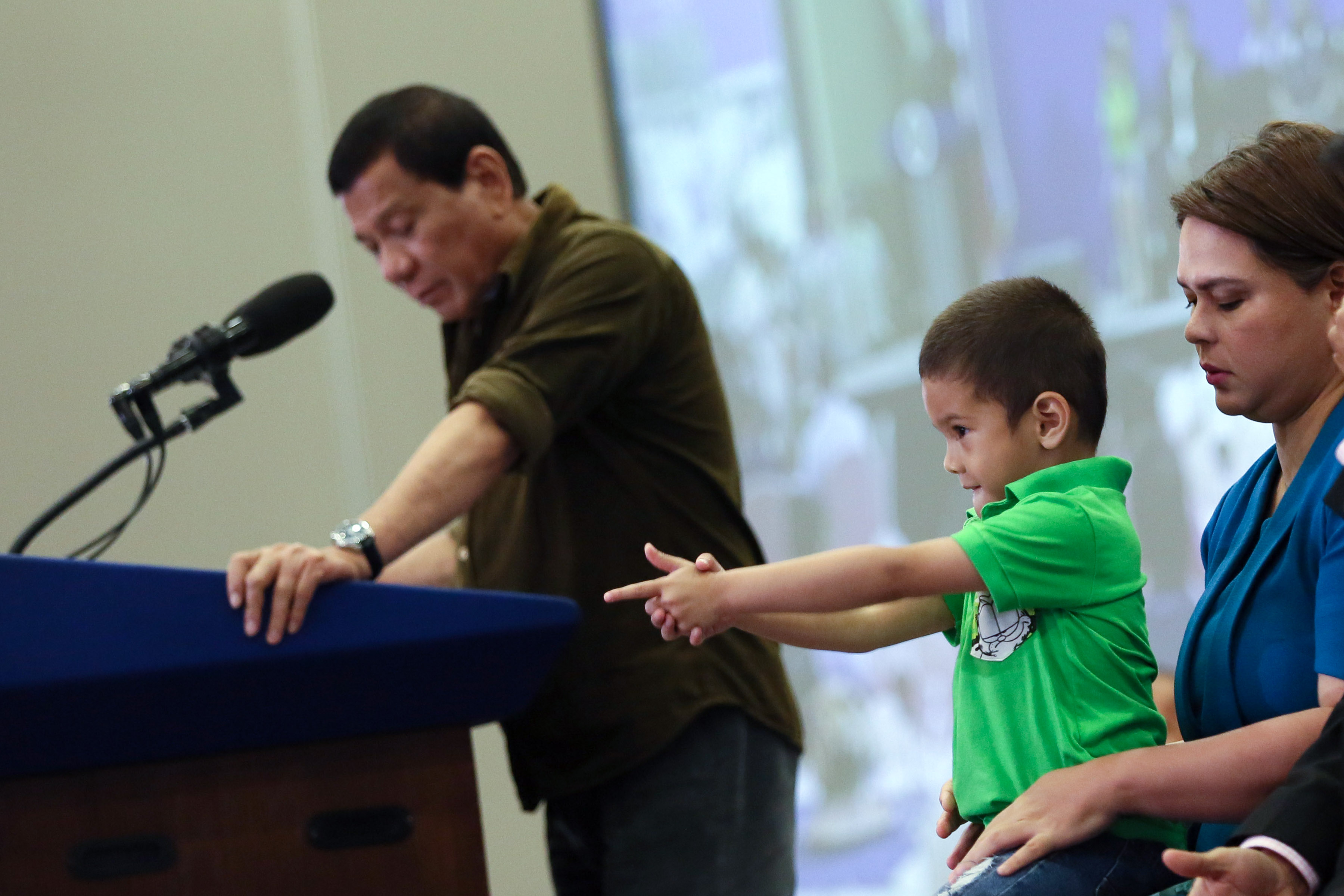 Citing the loose government regulations in firearms procurement by private individuals resulting to arming the enemies of the state, President Rodrigo R. Duterte wants stiffer regulations for civilians who intend to buy firearms and ammunition.

Speaking before the 25th Association of Firearms and Ammunition Dealers of the Philippines (AFAD) Defense and Sporting Arms Show Davao at SMX Convention Center on Friday, May 19, Duterte cited the loose regulation in the procurement and possession of firearms and ammunition has empowered the enemies to fight against government law enforcers.

In explaining his plan, Duterte elaborated “We have to revise some of the rules here, not to make it hard for you to make money but to protect first and foremost the Republic of the Philippines.”

A special office shall be created under the Interior and Local Government Department to solely handle the processing of firearms among private individuals to ensure strict implementation of firearms possession in the country.

To enforce the law, Duterte ordered upcoming Interior and Local Government Secretary Gen. Eduardo Año top draft a policy to ensure that enemies of the state do not have access in the procurement of firearms and ammunition.

“The DILG Secretary by June will be Año. So, doon ko ibigay ang guidance sa kanya na (So, by then, I will give the guidelines on) how to check it out that no firearms would ever, ever land in the hands of an enemy of the state,” he said.

Legitimate gun dealers will continue their trade, but this time, government regulation is imposed on buyers.

“Because it could then make it doubly hard for us instead of the maybe investing the life of one soldier in a fight, if you give them the firepower and the firearms, I would need about five soldiers to suppress one enemy. Mahirap ‘yan (It’s hard),” he said.

Addressing himself to the gun dealers, Duterte emphasized “So with that I congratulate you for this– Last buy na ito (this is your last buy), kay next month wala na, bawal na lahat pati ‘yung mga collection’ (because next month this will be gone, I will prohibit it, even for gun collectors)

The president advised the gun store owners to tell their clients to follow the proper procedure before they can purchase ammunition. “I will no longer allow yung mga tindahan (gun stores) to sell bullets over the counter, that cannot be done… we’re just supplying ammunition to the enemy,” he said.

This because, Duterte said that “some of those ammunition fall into the hands of the New People’s Army (NPA)”.

“If you want to take orders, advise your client or your clients that you have to work on the papers … make it early because it would be hard for you not to get the bullets,” Duterte said.

The president said that the rebels can really afford to buy bullets and guns because they earn money from their “extortion” activities.

Duterte explained that the security agencies purchase high-powered guns for their security guards deployed in the mountains securing mining sites or plantations, however, these firearms are usually confiscated by the rebels during raids.