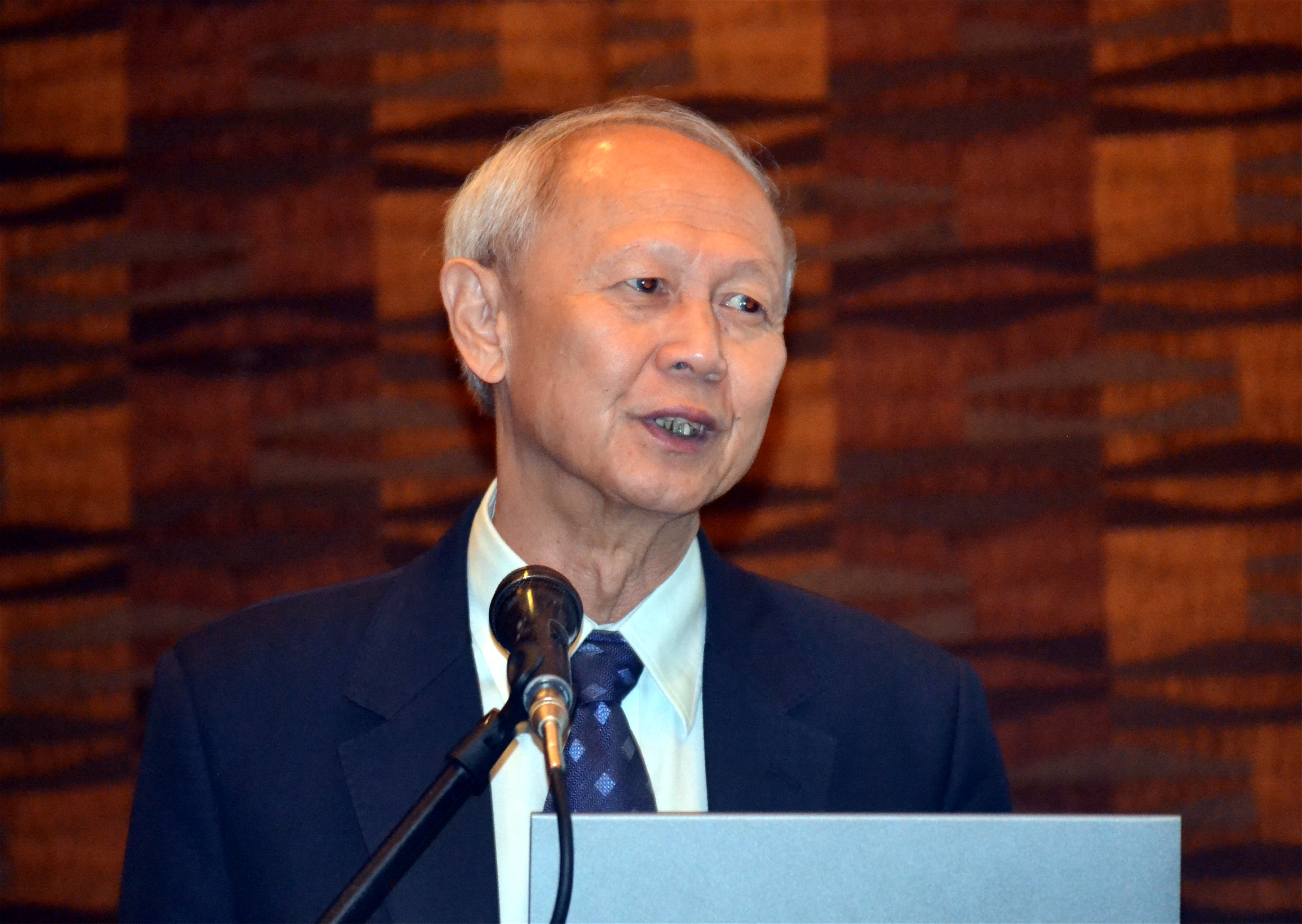 DAVAO CITY, Philippines- As the world reshapes now, it is time for us to help save the fast disappearing biological diversity.

The latest report “Global status of commercialized Biotech/GM Crops: 2016,” published by the International Service for the Acquisition of Agri-Biotech noted that From 1996 (the first year of commercialization of biotech crops) up to 2015, productivity gained through biotechnology saved 174 million hectares of land from ploughing and cultivation, the report said. In 2015 alone, about 19.4 million hectares of land were left undisturbed by farming.

What is biotechnology? it is the technique that makes use of organisms (or parts thereof) to make or modify products, to improve plants and animals, or to develop microorganisms for specific purposes – can help save the fast disappearing biological diversity (biodiversity).

“Biodiversity is considered the foundation of agriculture being the source of all crops and livestock species that have been domesticated and bred since the beginning of agriculture approximately 10,000 years ago,” ISAA document explained.

Biodiversity for food and agriculture includes the components of biological diversity that are essential for feeding human populations and improving the quality of life. It includes the variety and variability of ecosystems, animals, plants and micro-organisms, at the genetic, species and ecosystem levels, which are necessary to sustain human life as well as the key functions of ecosystems.

“Biotech crops have become a vital agricultural resource for farmers around the world because of the immense benefits for improved productivity and profitability, as well as conservation efforts,” said Prof. Paul S. Teng, ISAAA Chair of the Board, during the launching of the report in the Philippines.

At one point in time, crops like rice, corn, wheat, potato, and cassava were inedible wild crops. “But through years of domestication, edible varieties have been made available as important commodities,” the paper stated.

Currently, some specific or groups of species are facing extinction; others are decreasing in number. Biodiversity loss is “taking place in different parts of the world at a rapid pace,” the ISAAA paper deplored.

About three-quarter of the genetic diversity in agricultural crops have been lost over the last century, claims the Rome-based Food and Agriculture Organization (FAO) of the United Nations.

Plant and animal species provide genetic materials for improved varieties or breeds. High-yielding varieties rice developed at the Laguna-based International Rice Research Institute, for instance, is a cross between a Chinese dwarf strain and a tall, traditional plant from Indonesia.

Compared to traditional seed or field gene banks, DNA banks lessen the risk of exposing genetic information in natural surroundings. It only requires small sample size for storage and keeps the stable nature of DNA in cold storage.

Since whole plants cannot be obtained from DNA, the stored genetic material must be introduced through genetic techniques. This can be done through modern biotechnology, which is defined as “application of in vitro nucleic acid techniques, including recombinant DNA and direct injection of nucleic acid into cells or organelles or fusion of cells beyond the taxonomic family.”

For medium-term storage (from few months to few years) slow growth strategies are applied. For undefined time of storage, cryopreservation is applied. “In cryopreservation, plant tissues are processed to become artificial seeds and stored at very low temperatures to impede growth,” the fact sheet explained.

Cryopreservation is said to allow 20% increase in regeneration process compared to other conservation methods.

According to ISAAA, biotechnology can be used for evaluating genetic diversity by studying the crop’s germplasm or living tissues from which new plants can form. “It can be a whole plant, or part of a plant such as leaf, stem, pollen, or even just a number of cells,” ISAAA explained. A germplasm hold information on the genetic makeup of the species.

Scientists evaluate the diversity of plant germplasms to find ways on how to develop new better yielding and high quality varieties that can resist diseases, constantly evolving pests, and environmental stresses.

“After observing the desired traits in selected plants, these are then incorporated through modern or convention breeding methods in existing crop varieties,” the paper continued. “Generated plants with the desired trait may be tested in the field for agronomic assessment and resistance screening against pests and diseases. Selected plants will be multiplied through tissue culture and other techniques.”

One of the most widely used traditional technique in plant breeding is hybridization or the crossing of parent lines (pure breeds of the same species) with desirable traits to come up with an improved line called hybrid.

However, the development of biotechnologies raised fears on loss of genetic resources on the part of farmers and developing countries. This concern brought the adoption of the Nagoya Protocol on Access to Genetic Resources and the Fair and Equitable Sharing of Benefits Arising from their Utilization to the Convention on Biological Diversity in 2010.

“A wide range of biotech products have shown that biotechnology has been highly profitable for farmers and the society especially in the fields of agriculture and medicine,” ISAAA pinpointed. “Biotechnology applications offer opportunities to make substantial advances in our knowledge of the diversity of some of the most important crops.

“Together with the traditional techniques, these applications lead us to more impact in plant genetic resources and biodiversity in general and in return meet the needs of the massively growing population and sustain life under rapidly changing climate,” it added. -Herylito Tacio/Newsline.ph