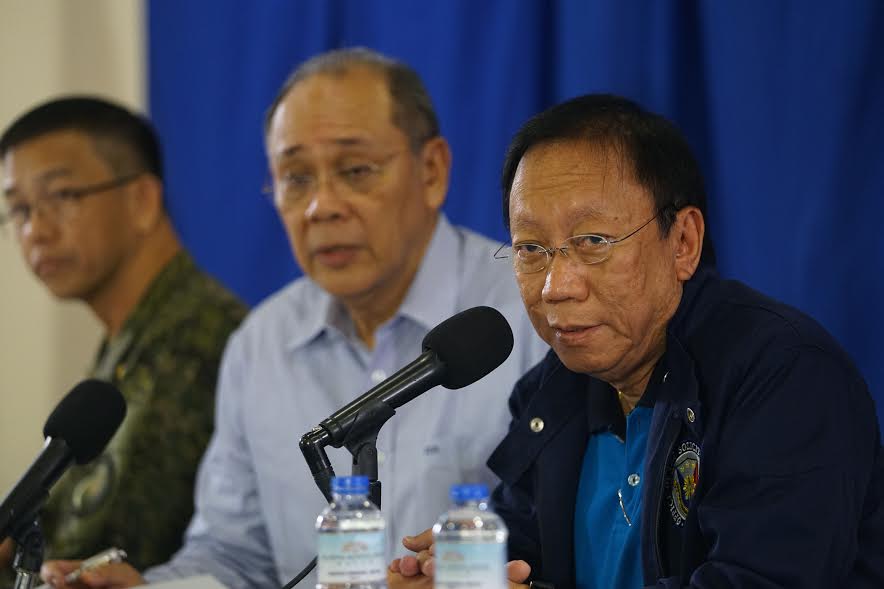 DAVAO CITY, Philippines- The Office of the Solicitor General is confident, the Martial Law declaration is based on substantial facts as it welcomes anyone who wants to challenge the proclamation.

Confident on the substantial justification of Presidential Proclamation No. 216, Solicitor General Jose Calida maintained “The facts are very substantial. And if any citizen will challenge it in the Supreme Court, we are confident, and I am confident that we will be able to prove that there was substantial basis, factual basis.”

Critics of President Rodrigo R. Duterte earlier vowed to challenge the decision claiming among others the capacity of the government law enforcement agencies to fight terrorism.

On Tuesday night, May 23, Duterte declared Martial Law while he was in Moscow, Russia for a state visit, saying there is a need to protect the lives, limbs and properties of the Filipino people against the terrorist.\

But Duterte hurriedly left Moscow cutting short his visit to attend to the pressing security concerns in the country.

Calida believes the Congress and the Senate support the declaration.

He cited “The festering rebellion of the Maute terrorist group which has pledged allegiance to the virulent ISIS, otherwise known as Daesh in Arabic, is a compelling reason why martial law was declared.”

Law abiding citizens should not worry about the declaration because it is aimed at protecting the people, he added. -Editha Z. Caduaya/newsline.ph