Customs seizes P6.4-B worth of shabu in Valenzuela City 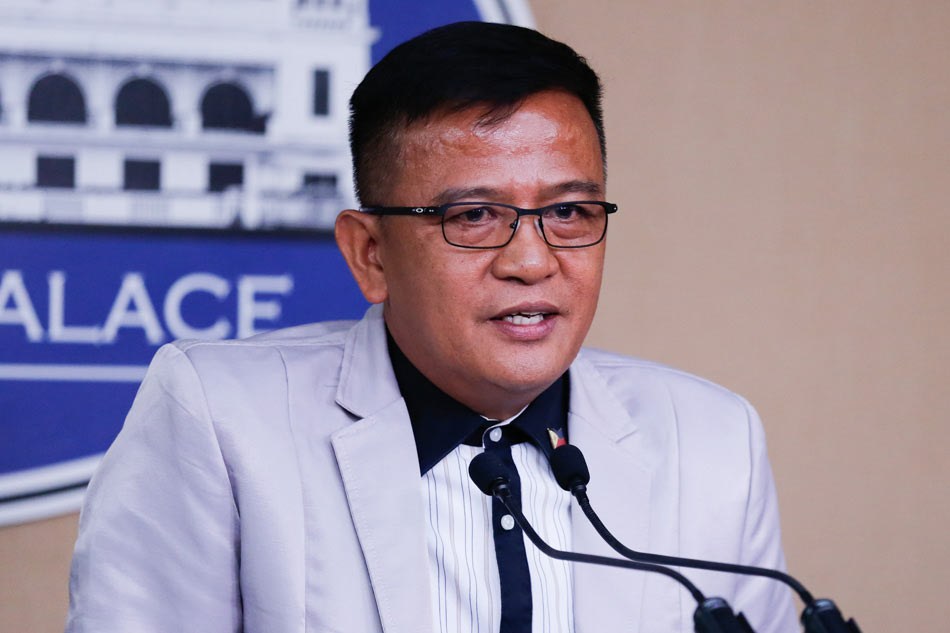 MANILA, Philippines — A total of 604 kilos of illegal drugs valued at PHP6.4 billion were seized by the Bureau of Customs (BOC) in two separate operations conducted in warehouses in Valenzuela City Friday dawn.

Customs Intelligence and Investigation Service Director Neil Estrella said a certain Fidel Anoche Dee and his sister received the illegal shipments. The suspects and confiscated drugs are in the custody of National Bureau of Investigation (NBI) and the Philippine Drug Enforcement Agency (PDEA).

The raids were carried out after receiving an intelligence report from Zhang Xiaohui, director of International Enforcement Cooperation Division of Anti-Smuggling Bureau, General Administration of China Customs, which stated that two warehouses were being used in illegal drug operations.

The agents were also armed with visitorial powers and Letter of Authority issued by Customs Commissioner Nicanor Faeldon.

The operations were in coordination with operatives from the NBI and the PDEA.

Faeldon commended all agents by saying the successful operations manifested the strong commitment and cooperation between China and the Philippines in fighting illegal drugs.

“Our level of effective information sharing with China Customs Cooperation sends a strong warning to all those involved in the drugs trade,” he said in a statement. (Ferdinand G. Patinio/PNA)