GRP Cancels 5th round of talks with communist 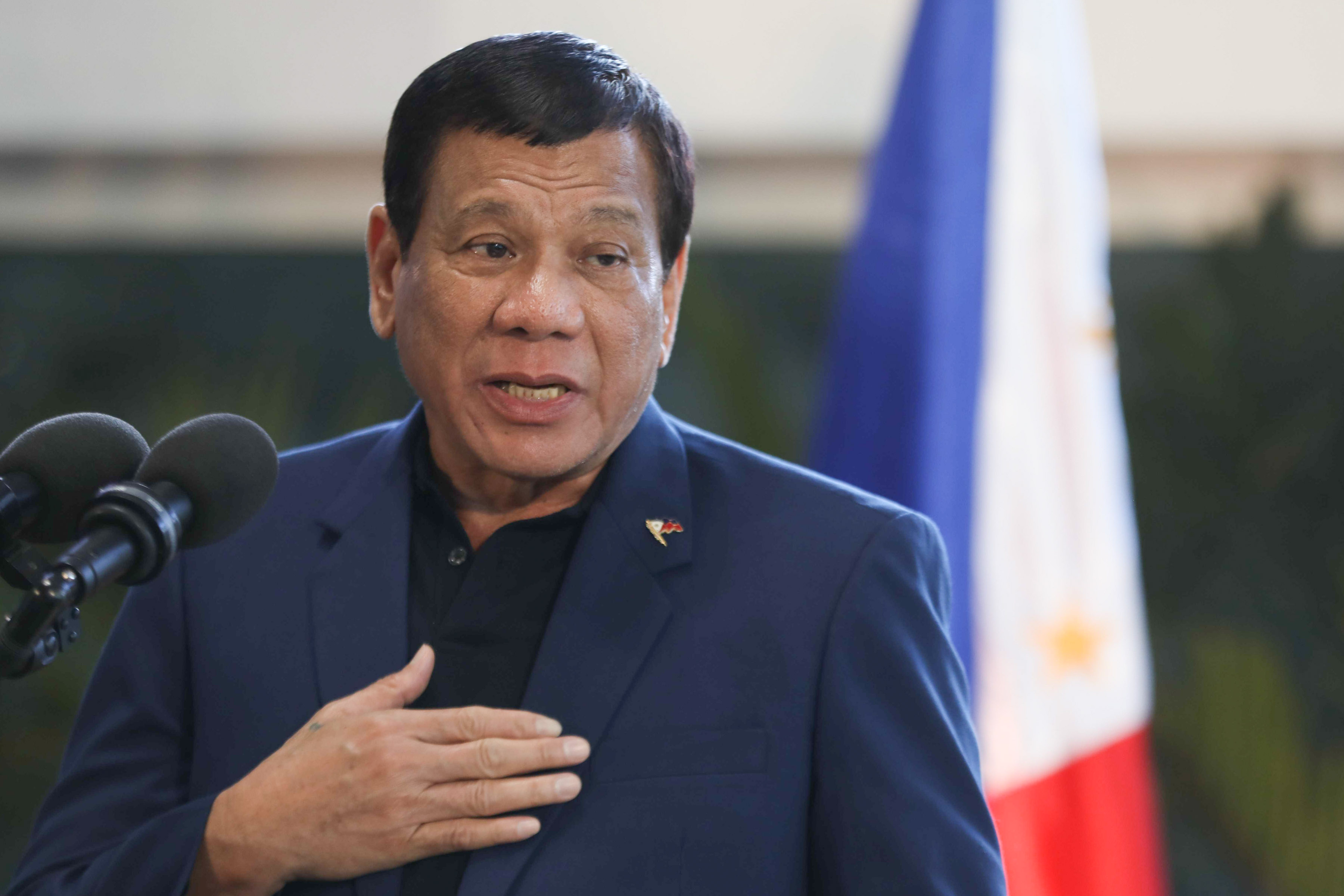 Reports about the cancellation started to circulate when the NDF issued the statement ordering an intensified operations against the government after Martial Law was declared May 24.

Government negotiators were aware even during the talks, the communist rebels on the ground continued their operations.

On May 26, eve of the 5th round of talks, two improvised explosive devices exploded in outskirt municipalities of North Cotabato wounding four policemen.

Reports have it, President Rodrigo Duterte wanted the NDFP to retract its statement concerning the intensified attacks but until the day of the talks, the NDF did not act on it nor respond to a letter sent.

The 5th round of talks was supposed to start today May 27 to June 1 in the Netherlands but unresolved issued involving conditions prompted the government to withdraw from the table.

In a four-page document prepared by Presidential Peace Adviser Secretary Jesus Dureza it stated “the government panel is now left without any other recourse but to announce, with due respects to our counterparts and to our facilitator, the Royal Norwegian government, that it will not proceed to participate in the scheduled 5th rounds of peace negotiations” until there is an “enabling environment” for both parties.

The government cited the “blatant publicly announced decision” of the Communist Party of the Philippines (CPP) “ordering their forces on the ground to accelerate and intensify attacks against the government” in the face of the declaration of martial law in Mindanao. Dureza said the recent development is the “the most serious” which place the talks in great jeopardy.

Among the issues raised by the GRP is the increasing attacks by the New People’s Army (NPA) across the country especially in areas where they have lairs, describing which give public perception that the rebels do no honor the talks.

Duterte has earlier expressed the doubts of the people on the sincerity of the rebels which was later aggravated by the admissions by some panel members of the CPP/NPA/NDF leaders “that they have no control over their forces on the ground on the “sudden and perceptible erosion of public support” for the peace talks
Recently, Duterte said “that he will no longer sign agreements with the CPP/NPA/NDF if all of these will continue” unaddressed.

The GRP panel even waited for the response of the CPP/NDF as Jose Maria Sison told them the concern was raised to the central committee.

Late afternoon of May 27, GRP chief negotiator Silvestre Bello III told reporters in a press conference in Netherlands “Until now, we are waiting for the response, they said give us ten minutes. But, usually the ten minutes is—ten minutes and one hour, that is why we are still waiting.”

In his statement, Dureza stated “The road to peace is not a well paved road. It has humps and bumps along the way. But let us all stay the course. This is not an easy road to peace.”