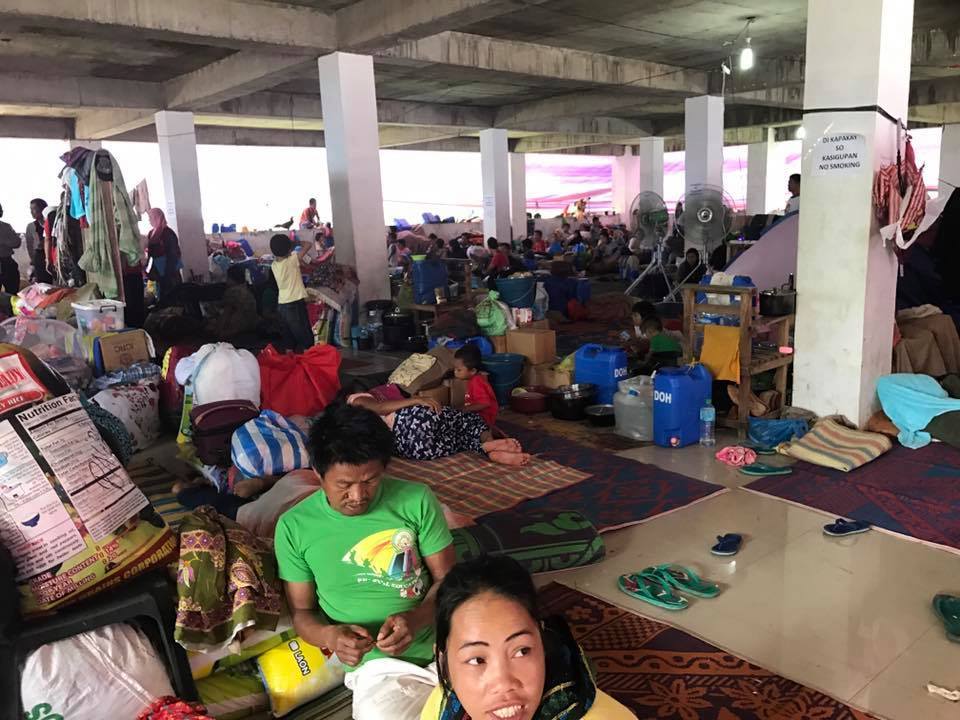 The budget intended for one meal of more than 1,000 inmates was used to purchase rice, noodles, canned goods and other non-food items.

”It was a brilliant idea,” he said in a separate radio interview. “While they were law offenders, a good part of their heart says they can still do good,” he added.

In fact, Dolojo said, the inmates helped in repacking the goods. “Sharing for the needy is alive among the inmates,” he said.

The goods will be sent to Bureau of Jail Management Regional Office (BJMP-RO) in Koronadal City. Jail personnel from the regional office will bring the goods to Marawi City BJMP.

The number of internally-displaced people (IDP) from Marawi City is now 183, 557 with more residents yet to be accounted for.

More than 700 public elementary and high school teachers from Marawi City and towns surrounding it remained unaccounted for as of June 13.

The police in the Autonomous Region in Muslim Mindanao are also still searching for about 55 police officers who were missing and unaccounted for to date.