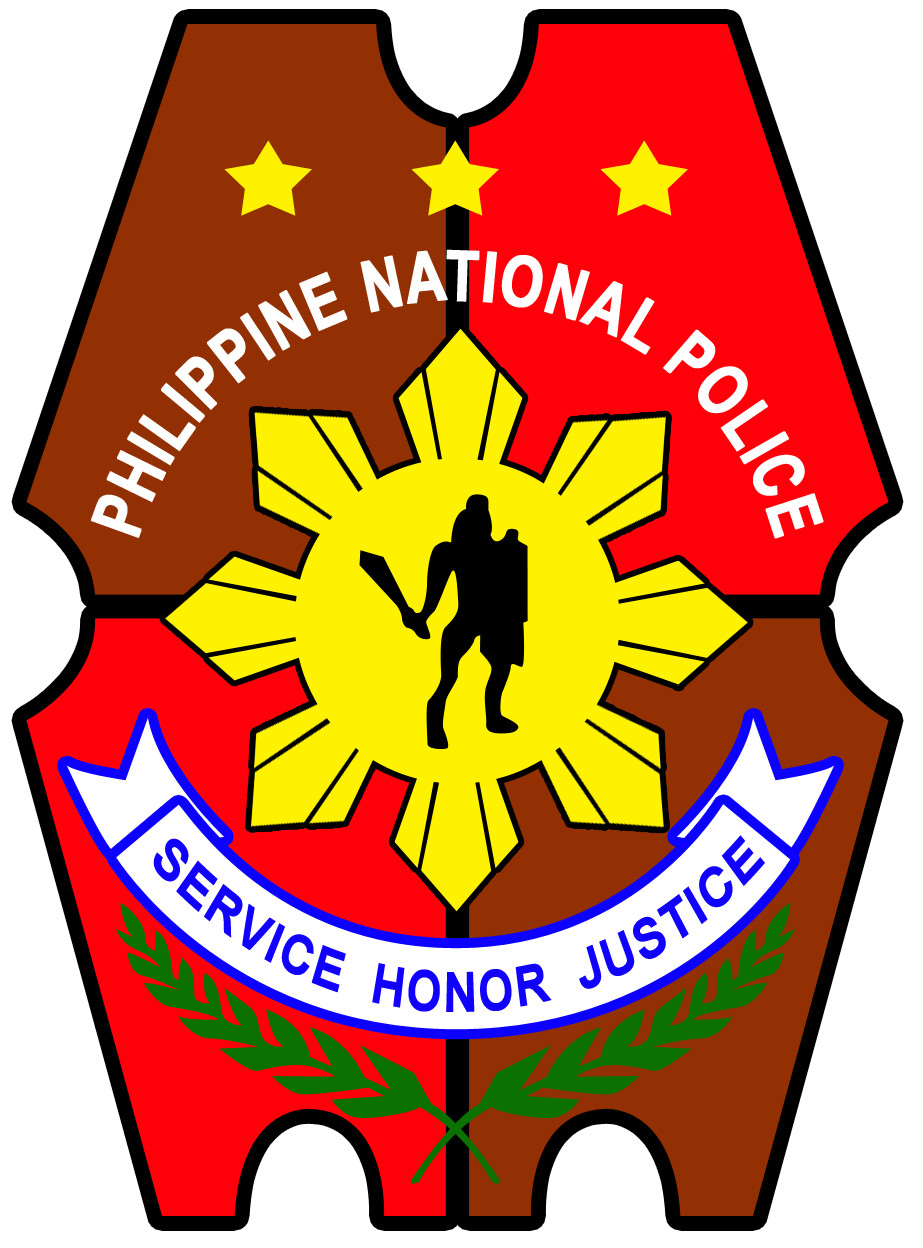 The PBC 6 is being led by alias Jeg and alias Doy. He was last seen in Sitio Maragdao, Barangay Maragatas, still in Lupon.

Linao said Rupinta was believed to be under PBC 6 and section committee 18 under Alias Jeg and Alias Doy.

Dela rey said the regional command condemned the abduction and described it as “without basis.”

The rebels Southern Mindanao spokesperson Rigoberto Sanchez  in a statement said the 6th Pulang Bagani Company and the Guerrilla Front 18 of the NPA Subregional Operations Command  took Rupinta as a prisoner and will face a trial reportedly for his “anti-people activities.”

But Dela Rey said “The statement of our Regional Director is SPO2 Rupinta was abducted by lawless elements who claimed to be NPA on trumped-up accusations. He is not a prisoner-of-war but a victim of kidnapping,” dela Rey emphasized.

Dela Rey said that Rupinta has no records of abuses to the community in their town which was also vouched by their station commander Chief. Insp. Miguelito Cabahug.

The Lupon Municpal Police Station is now coordinating with the Armed Forces of the Philippines (AFP) to locate and possible rescue of Rupinta.

Based on police report, Rupinta was driving his motorcycle  with plate number  LT 7453 on June 9 but  since then, he was not able to report on duty or even back home.

On the morning of June 10, a telephone call was received by the police station reported an abandoned motorcycle in  Purok Rosas, Barangay Langka, Lupon.

Upon verification it was confirmed that the motorcycle belonged to the victim.-Armando B. Fenequito Jr./Newsline.ph