Posted on June 18, 2017 by NewsLine Philippines 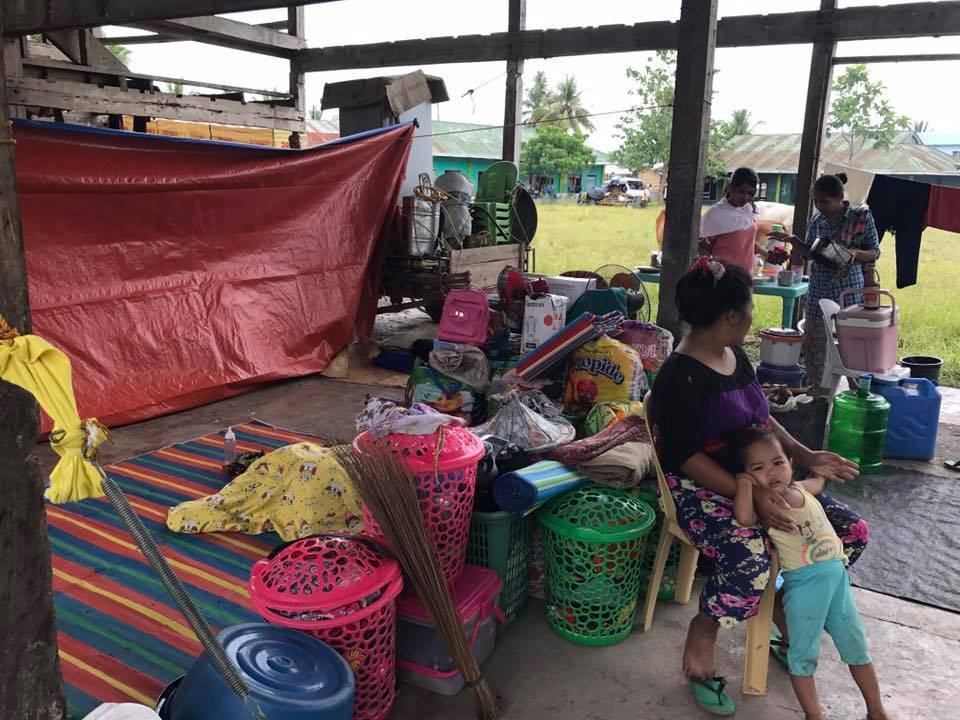 Marawi City, Philippines— The Autonomous Region in Muslim Mindanao will construct sanitation facilities in some of the evacuation camps in Lanao del Sur to help ensure the health and wellbeing of families staying there.

While majority of the almost 46,000 families displaced by the armed conflict in Marawi City have sought shelter in their relative’s houses, some families are forced to crowd into evacuation camps.

Hataman led a team of ARMM officials, which included Executive Secretary Atty. Laisa Alamia, in the inspection of evacuation sites in the town of Saguiaran in Lanao del Sur on Saturday.

Based on initial evaluation, sanitation facilities are needed in at least three evacuation sites in Lanao del Sur – two in the town of Saguiaran and one in Malabang.

The ARMM’s Department of Public Works and Highways (DPWH) will construct a total of 20 toilets in two evacuation camps in the town of Saguiaran and 10 toilets in Malabang. The construction will also include washing and bathing facilities and the provision of water tanks.

The facilities, which will be separate for male and female, will cater to a total of at least 500 families.

Hataman said it will help improve conditions in the evacuation camps and reduce the risk of health problems.

The ARMM, in coordination with other government agencies responding to the Marawi City crisis, is utilizing the Disaster Assistance and Family Access Card (DAFAC) system to ensure efficient relief distribution and to evaluate the status and appropriate needs of affected families.

In addition to the region’s Crisis Management Committee in Cotabato City, the ARMM has established operation centers in Iligan City and the town of Malabang to facilitate the coordination of its humanitarian response, which include relief and medical aids and rescue and retrieval operation of trapped civilians.

Hataman said the ARMM will be transferring its operation center in Iligan City to Marawi City to improve relief efforts and other humanitarian interventions to families who have evacuated to different towns in Lanao del Sur. (Bureau of Public Informatio