P1.2-M worth of shabu seized in Mati City 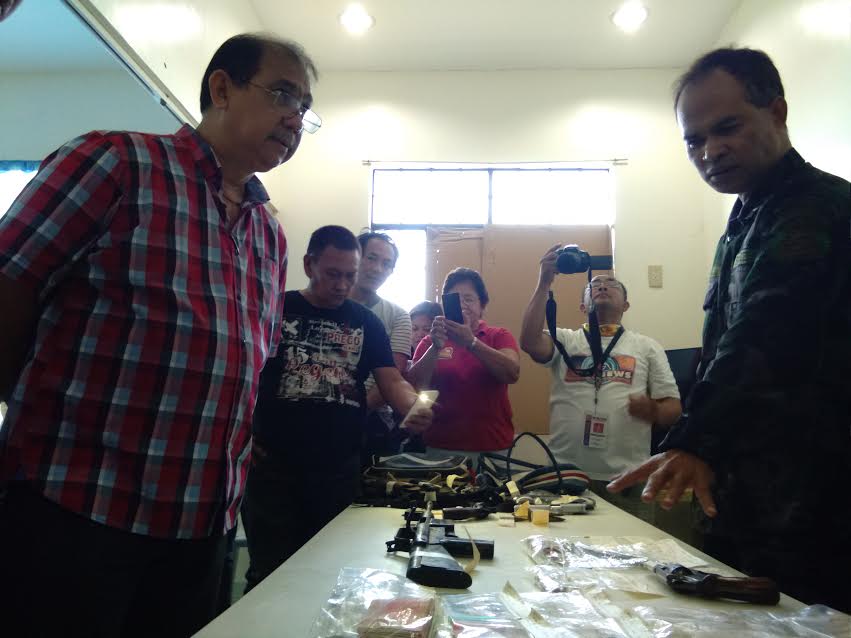 Mati City, Philippines—Five illegal drug dealers were arrested here  after they were caught possessing P1.2-million worth of  Metamphetamine Hydrochloride or   shabu in the three separate  buy and bust operations.

Revillesa was arrested in his house through a search warrant issued by a Regional Trial Court in Mati City.

A total of 80 grams of shabu was  confiscated in the  three  separate operations.

Espela  stressed, the operations will continue as the government is implementing the anti-illegal drugs campaign of President Rodrigo R. Duterte. – Armando B. Fenequito Jr./nrewsline.ph