Clark CEO went on leave, after Duterte hinted his dismissal over corruption issue

Posted on June 29, 2017 by NewsLine Philippines 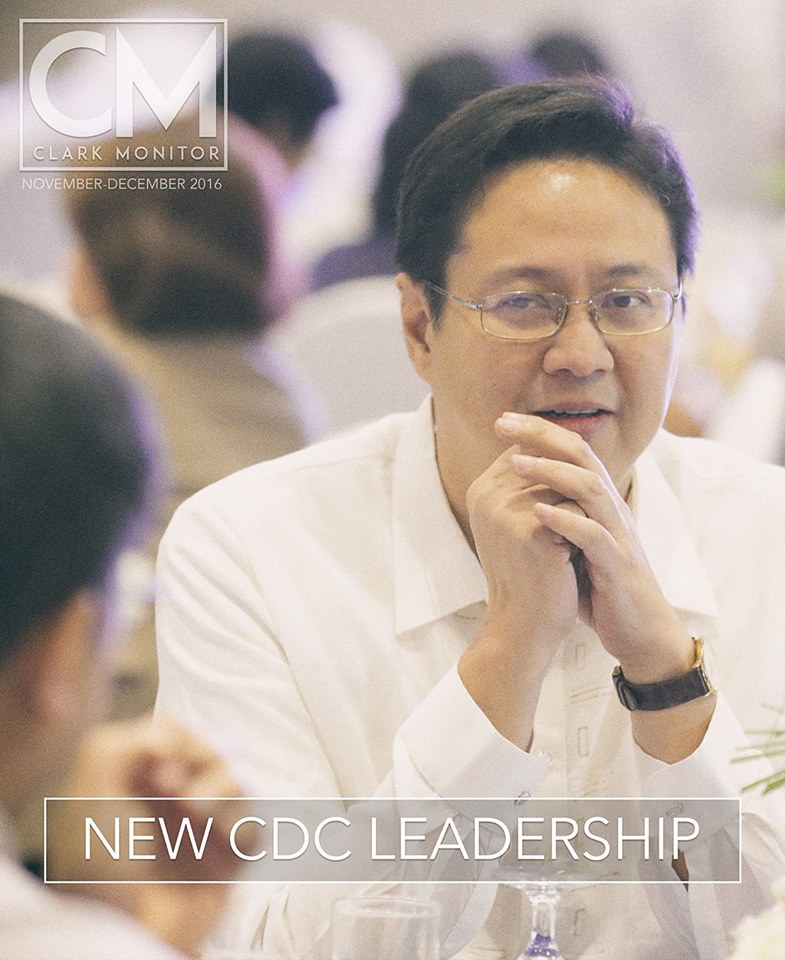 DAVAO CITY, Philippines— President Rodrigo R. Duterte Thursday confirmed it was Clark Development Corp. president Noel Manankil he was referring to  when he hinted on firing a corrupt public official.

In an interview with reporters at the Camp Quintin , Catitipan Duterte said “I did not name him publicly, but it was him.”

Reports reaching Duterte revealed Manankil he has been demanding P2 million each from locators in the freeport.

In his speech during the 140th anniversary of the Philippine Chinese Charitable Association Wednesday, Duterte hinted  “There is somebody there in Clark. Eh, kasi doon ang balita. Locator,  pagka maghingi na ng permit to start the contract- a contractor starts to build–e, humihingi ng P2-million.”

Duterte reportedly told Transportation Secretary Arthur Tugade on reports about Manankil.  It  Tugade who recommended Manankil for the post.

Upon hearing Duterte’s statement, Manankil went on leave beginning June 29 as he welcomed investigation into the alleged corruption issue involving him.

In a press statement Manankil stressed “Because I am aware and that I adhere to the position of the President against corruption – even just hints of it – I fully submit to an impartial investigation on the allegations,” he  emphasized , “I have never been involved in anything illegal in Clark.”

(For me, if it is corruption, It’s dismissal, because after suspension, he is back to office and he will continue).