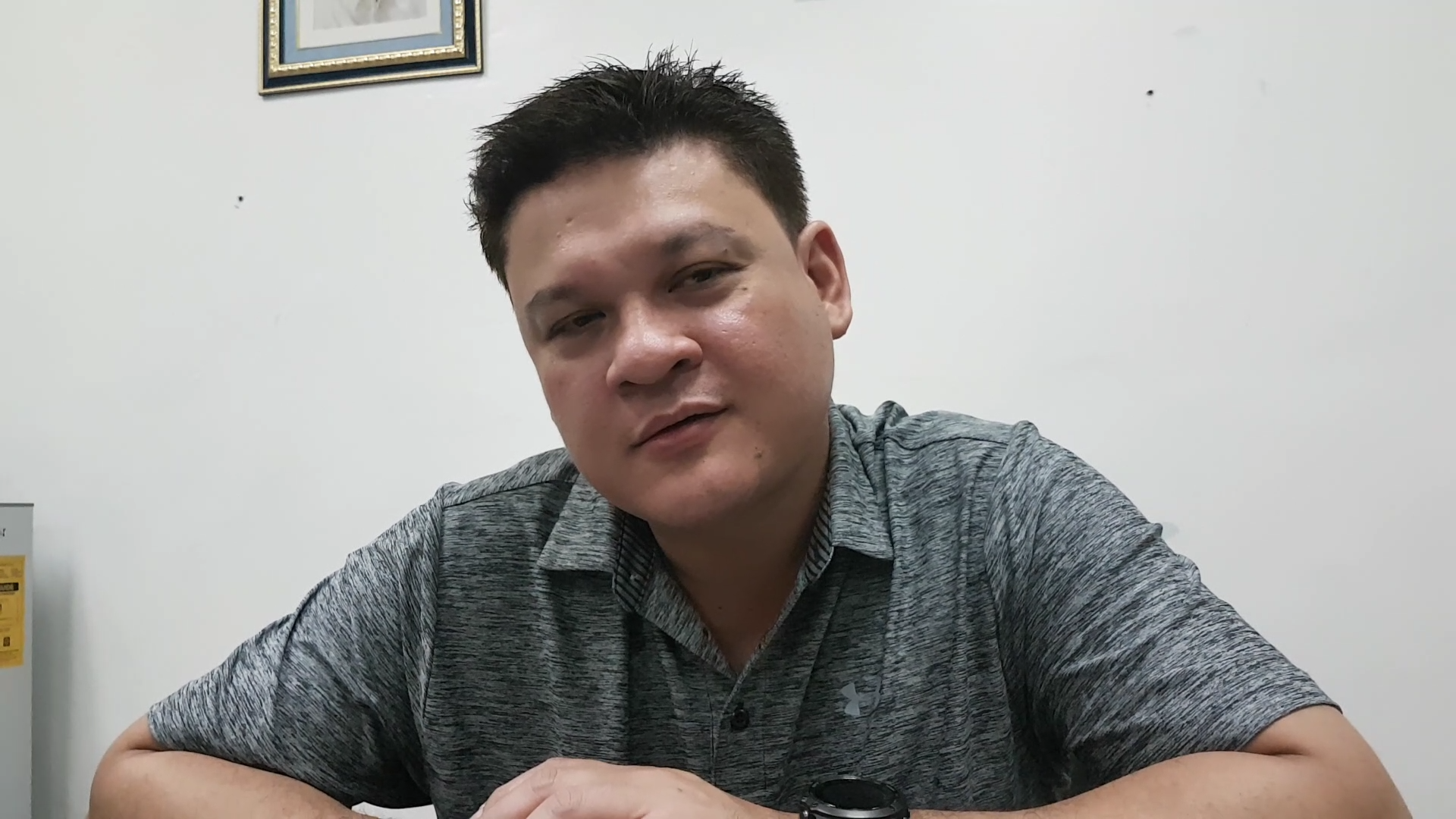 DAVAO CITY, Philippines— President Rodrigo R. Duterte is almost sleepless as he is working hard for the betterment of the country.

Vice Mayor Paolo Z. Duterte, the eldest son of the President said his father only sleeps three hours as his hands are filled with work and has kept on working hard to uplift the lives of the Filipino people.

“He is working hard and he dedicates so much time to work,” the presidential son told newsline.ph

When asked how he describe the one year performance of the president? Paolo emphasized “I think he loves his job, he loves the Filipino people, he loves his country. that’s why he is doing it even though if he sleeps three hours a day. It’s bad for your health.”

He knows that the president has been working  hard causing sleepless nights but no one can stop the president “he loves to work” and he wants to get things done, Paolo added.

What changed in his life after his father won the presidency?

(I still live a normal life, though with security, but it is normal, maybe Maybe the volume of those asking for help increased)

Paolo said, since his father became the president, it is normal now that people from other places come to his office for help, as he view it as part  of being in public office “helping Filipino people is part of our work as public servants.”

The Duterte children preferred to work in their own world rather than be at the limelight with their father.

But they are always there for him especially when their father is unreasonably criticized.

To the critics and the haters of their father. Paolo has this to say. “You will remain a critic forever. You were a critique during the previous  administration,  and now you are still a critic. So, you will be a critic forever. So, good luck to your job.”

Paolo who is now serving his second term as the Vice Mayor of Davao City says the president loves his people and the country so much, a reason why he is dedicating his time and effort to rebuild what was lost and make things better for the Filipino people.-Editha Z. Caduaya/Newsline.ph