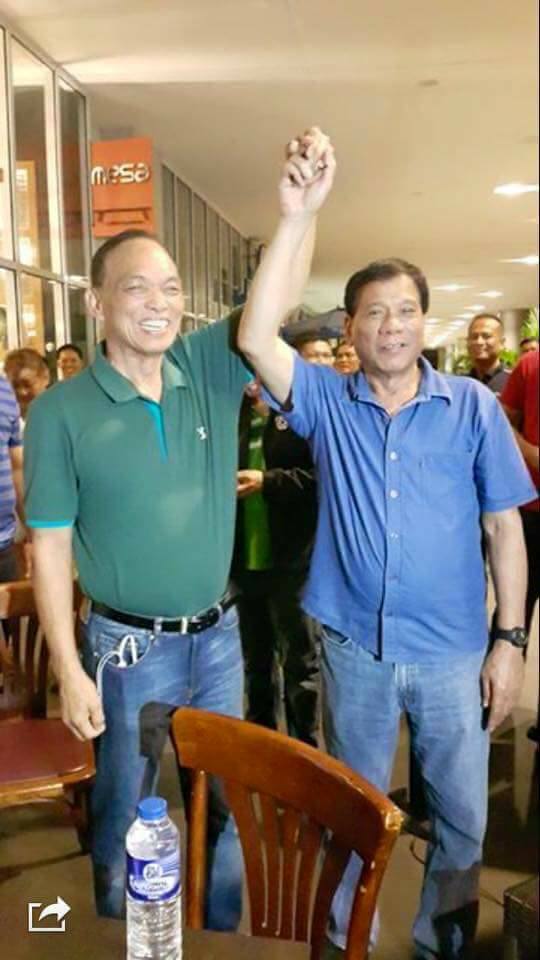 President Rodrigo Duterte has appointed Santiago as DDB chairman. The later ran and lost in his senatorial bid last 2016 elections.

Santiago’s appointment came after the one year ban election ban for political candidates in the 2016 elections.

In a statement, presidential spokesperson Ernesto Abella stated  “General Santiago’s return to the national government with his appointment to the DDB will greatly contribute to the President’s vision of a drug-free Philippines.”

Duterte has always mentioned Santiago as his source of the drugs statistics saying he got briefers from Santiago about the illegal drugs trade in the country.

Santiago will replace Benjamin Reyes who was sacked by Duterte after presenting contradicting figures on statistics of illegal drug users.

“His expertise and advocacy is fighting illegal drugs, which became his platform when he ran in the last elections,” Abella added.-Editha Z. Caduaya/Newsline.ph