Bureau of Correction employees tested positive for illegal drug use

Posted on July 12, 2017 by NewsLine Philippines 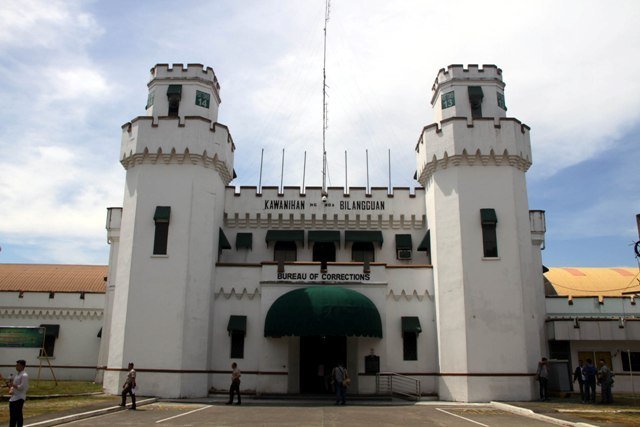 MANILA, Philippines— After testing positive for illegal drug use, two employees of Bureau of Corrections (BuCor) employees will be facing administrative charges.

The BuCor conducted drug testing to 585 persons deprived of liberty (PDL) and 1,023 employees from January to July this year as part of efforts to stamp out the use of illegal drugs inside the country’s prison and penal institutions.

Delos Santos said administrative charges would be filed against the two BuCor employees while the PDLs would have their Good Conduct Time Allowance (GCTA) deducted.

Delos Santos said the BuCor has been conducting drug tests in correctional and penal institutions in the country for both inmates and their custodians to ensure that they are not using illegal drugs.

Recently, Justice Secretary Vitaliano Aguirre II admitted that the narcotics trade has resumed at the national penitentiary though he added not at the same level as the previous years.

Aguirre ordered the NBI to investigate the resurgence of illegal drugs activity inside Bilibid.

He said while the authorities have already managed to stop 75 percent illegal drug trade inside Bilibid, new leaders have emerged and is attempting to start the drug trade. (Christopher Lloyd T. Caliwan/PNA)