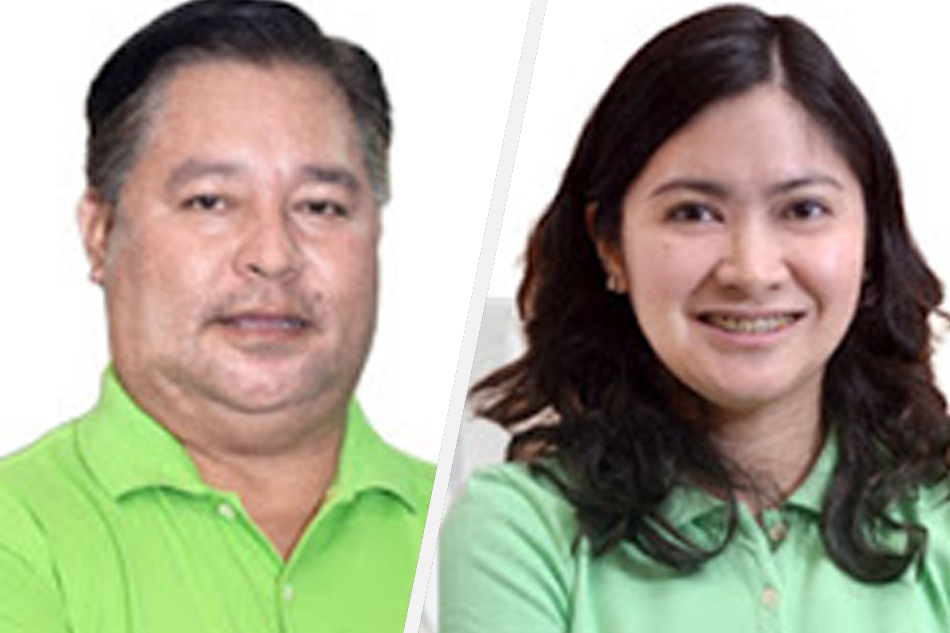 Mayor Reynaldo Parojinog  and his wife died  due to gunshot wounds.

Parojinog’s brother Board member Octavio Parojinog Jr., Lydia and JR of Lumad TV were also killed during the raids.

Parojinog’s other brother former Board Member and current City Councilor Ardot Parojinog’s House in Bagakay was also raided by the authorities.

Unconfirmed reports revealed 14 others were killed aside from Mayor Parojinog but some fatalities  remain unidentified.

Northern Mindanao Police Chief Supt. Timoteo Pacleb said the joint police and CIDG operatives went to the houses of the Parojinog’s to serve six search warrants but the residents opened fire which prompted the law enforcers to fight back that led to the bloody encounter and resulted to several fatalities including the Vice mayor’s father Ozamiz City Mayor Reyaldo “aldong” Parojinog and his wife Susan.

Pacleb said the joint operatives of the Ozamiz City Police and and Criminal Investigation and Detection Group (CIDG) raided the homes of known illegal drug personalities under Oplan Double Barrel.

The houses of Mayor Reynaldo Parojinog and his son Reynaldo  “Dodo”  Jr. was also raided.

Confiscated in the Mayor’s house were M79 riffles, bundled cash and shabu. 5 individuals are confirmed dead inside Mayor Aldong’s house.

The Vice Mayor is now under the custody of Ozamiz City Police “she might be charged for illegal possession of firearms and illegal drugs,” Pacleb added.

In August 2016, no less than President Rodrigo Duterte linked the mayor and his daughter in the illegal drugs trade in their city but the Parojinog’s denied the allegations.

Vice mayor Parojinog is the ex-girlfriend of convicted druglord Herbert Colangco who is now detained at the New Bilibod Prison.-Editha Z.  Caduaya/Newsline.ph