Posted on July 31, 2017 by NewsLine Philippines 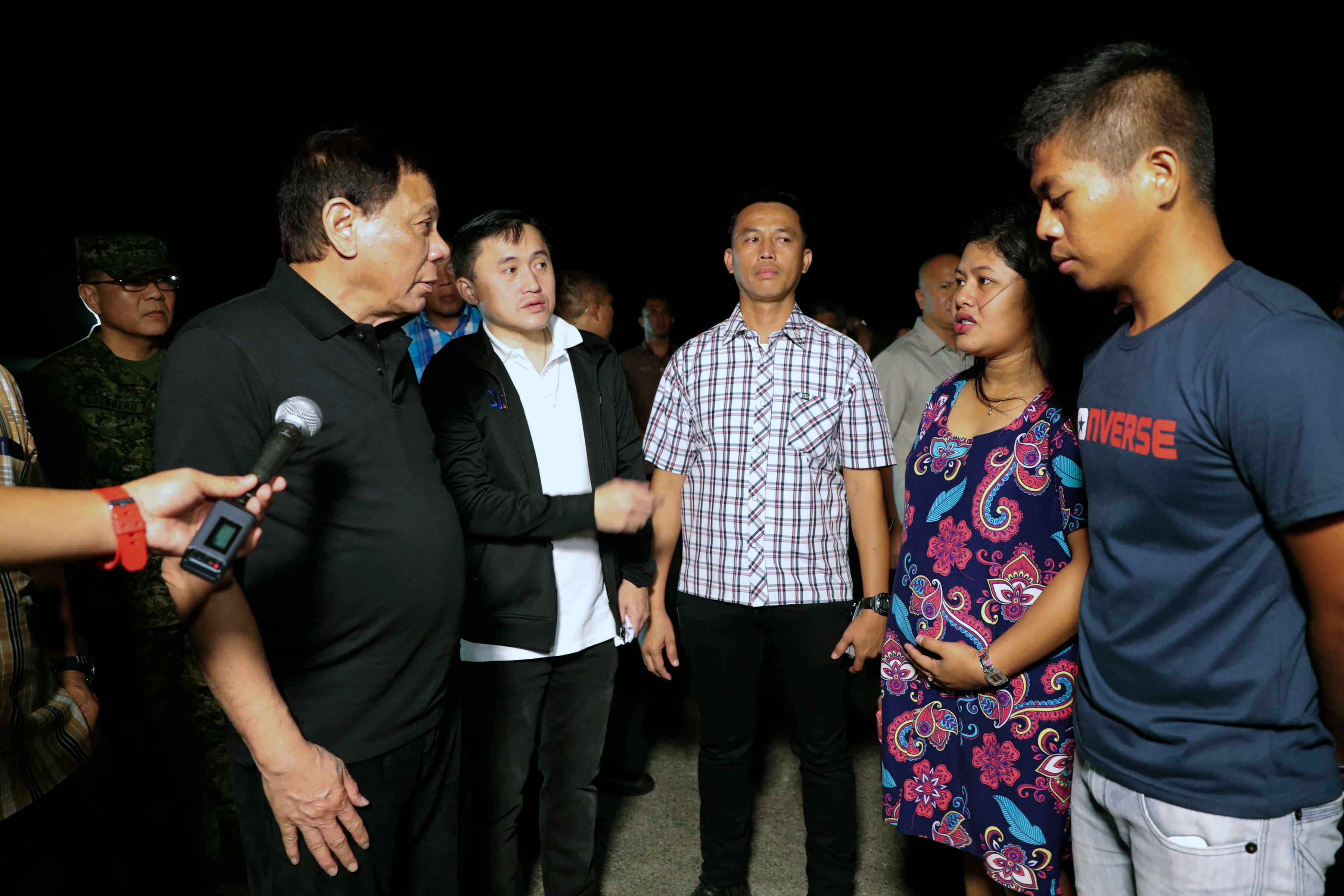 The rebels released Basibica July 28, in Davao Oriental, eve of his  wedding day.

The policeman was  supposed to submit documents for their wedding here in Davao City on July 11, Basabica was taken by the New People’s Army declaring him as a “prisoner of war.”

Basabica was assigned at 2nd Platoon, Davao Oriental Public Safety Company based at  Barangay Aliwagwag, Cateel, Davao Oriental.  He was en route to Davao City when he was abducted.

The NPAs put up a checkpoint along Kilometer 26 of Barangay Panansalan in Compostela town, Compostela Valley Province.

The guerrilla fighters intensified their offensives in response to the government’s implementation of Martial Law in Mindanao.

“I only brought with me a pair of clothes, documents for our marriage and loan requests,” he told reporters outside an eatery in Nabunturan, hours after his release in Davao Oriental Friday night.

He said he was also going to Davao City to assist his younger cousins whose mother died in the hospital.

All passengers were ordered to show their identification card, the police regional office stated.

Basabica showed his PNP ID “Thinking that they were members of the Armed Forces of the Philippines,” the regional command statement added.

He was not on duty, but was identified through his identification card as a police officer.

Basabica said the NPAs made a “background investigation” on him and found out he was an officer with a good standing in the community.

The release came in the midst of the government’s termination of the peace talks with the communist group.

President Rodrigo Duterte earlier cited various reasons for the termination, including the ambush of members of the Presidential Security Group (PSG) and of Police Officers in Negros Oriental.

However, despite the cessation of peace talks, the Front Committee 25 of the NPA requested to release their Prisoner of War (POW) to President Duterte.

The Office of the Special Assistant to the President of Secretary Christopher Bong Go, facilitated the release of Basabica and even transported the police officer from the area of the release.

Two days after his release, Basabica was formally presented and turned-over to President Duterte in Davao City.

Ka Rene of the NPA’s Front 25 said they were scheduled to release Basabica earlier but ongoing military operations prevented them to.

Basabica, according to the release order of the National Democratic Front of the Philippines (NDFP), was released for his acts and conduct while under detention and during investigation. He has been observed to have exhibited remorse for his offenses and has voluntarily desisted from committing further crimes against the people and the revolutionary forces.- EZC/Newsline.ph with PCOO-Davao