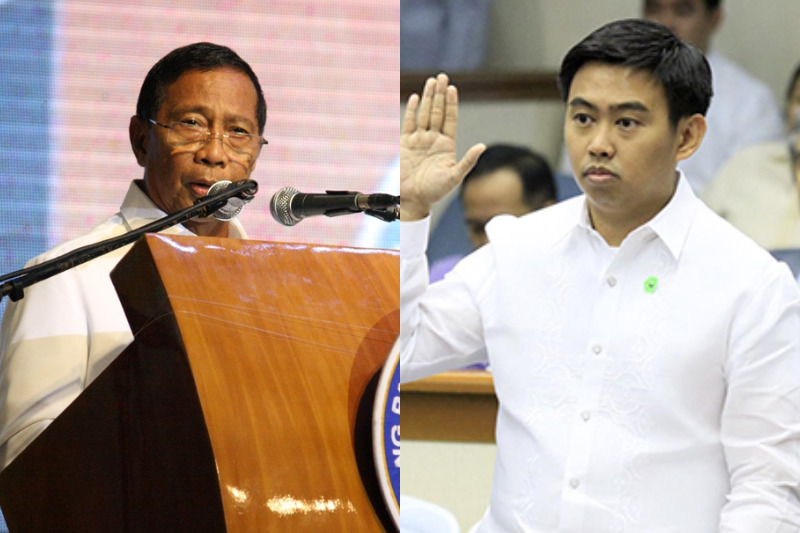 On 26 September 2007, then Mayor Binay, Sr. entered into a P17.37 million Architectural & Engineering (A & E) consultancy services contract with Infiniti for the design of the Makati Science Building.   Several irregularities were, however, noted in the procurement of the A&E consultancy services such as the unjustified resort to negotiated procurement instead of competitive bidding, non-compliance with the required posting of the invitation to bid, and several misrepresentations regarding the alleged bid negotiations, submission and opening of bids.

The Ombudsman observed that the project “did not provide for a timeline or period within which the contractor must complete its services.”

Respondents claimed that seven companies were invited to submit proposals during a negotiation conference on 18 September 2007.

The meeting with the bidders lasted only for an hour following which the BAC decided to recommend the award to Infiniti. The next day, or on 19 September 2007, Binay Sr. awarded the contract for the A & E services to Infiniti.

Witnesses from two of the architectural firms which allegedly participated in the negotiation conference, however, executed affidavits denying that they joined the bid negotiations and submitted proposals for the project.

They also denied having consented to the use of the names of their companies. Investigators observed that all the six other purported bidders tendered bids in excess of the Approved Budget for the Contract (ABC) and that only Infiniti submitted a bid within the ABC.

After the A&E phase of the project, respondents rigged the procurement processes for the construction of the Makati Science Building which was divided into six phases (2008 to 2013), all of which were awarded to Hilmarc’s Construction at a total net cost of P1.33 billion.

This was made possible by respondents, acting in conspiracy, through the falsification of bidding documents, suppression of information to prospective bidders, and undue haste in the award of the contracts.

For phase 1 of the project, the chief operating officer of JBros Construction, an alleged bidder, submitted an affidavit to the Ombudsman “disowning the signatures appearing above the name on the bid documents” he purportedly submitted. Graft probers also uncovered that the alleged publications of the Invitation to Bid in phases 1, 2, 4 and 5 were fake. Certified true copies of the issues of Balita obtained from the National Library confirmed that no invitations to bid for the project were published in violation of procurement rules.

According to Ombudsman Morales, “Hilmarc’s was placed on higher footing than any potential bidders who, by lack of publication of the [invitation] in newspapers of general circulation and by the limited time of posting in the PhilGEPS, City’s website or conspicuous places, were deprived of sufficient chance to participate in the biddings.  In fact, no other bidder participated in the public biddings for phases 2, 4, 5 and 6.”

The Ombudsman also cited the utterly flawed procurement process followed by respondents “as at the time of the commencement of the bidding process for phase 1 on 05 December 2007, no architectural design and engineering plans were provided to prospective bidders to apprise them of the details of the construction to be made so that they could submit their bids.  The records are also bereft of a showing that there were completed architectural design and engineering plans before the publication of the invitation for phase 2.  This logically shows that the public biddings were nothing but a sham.”