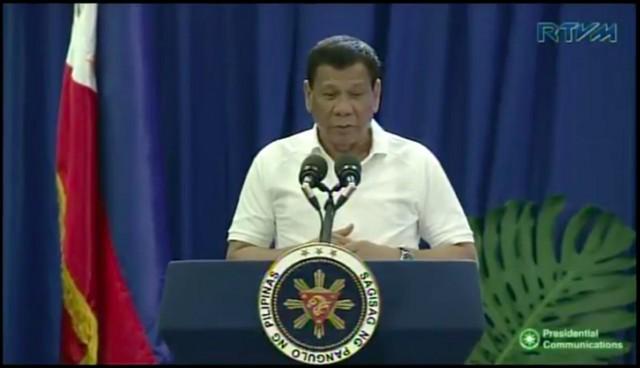 The Associated Labor Unions-Trade Union Congress of the Philippines (ALU-TUCP) made the appeal as the wage board is set to deliberate this week to deliberate on a final new wage increase for minimum wage workers in the National Capital Region (NCR).

“President Duterte can text or call the wage board and prod them the amount of wage increase that he desires and it will be done. The President can also issue a presidential executive order mandating a wage increase amount needed by workers and their families to cope and survive with the increasing prices of goods and service. The President has the variety of options to make a significant wage hike,” ALU-TUCP spokesperson Alan Tanjusay said.

He noted that workers had been longing for a significant across-the-board wage increase for many years because the wage board have always been granting meager and pittance wage increases despite an improving economy.

“The last time the workers experienced a significant wage hike was in 1989 or 28 years ago when the late Pres. Cory Aquino gave a PHP25 daily across-the-board wage increase nationwide. After which, the wage board has been issuing pittance wage orders as if workers are beggars,” Tanjusay explained.

The ALU-TUCP believed that workers’ wage should be PHP675 a day instead of the current PHP491 daily pay for workers in Metro Manila. The real value of PHP491 has eroded to PHP375 a day.

Last Friday, the group submitted a position paper in connection with their petition asking for a PHP184 across-the-board daily wage increase for workers in the cities and municipalities of the NCR on top of the existing legislated PHP491 daily minimum wage in a bid to uplift them from poverty caused by rising cost of living and eroding purchasing power of their daily wage.

Based on government official figures, as of April 2017, the purchasing power of the legislated PHP491 daily minimum wage in NCR is only PHP357.09, eroded by 27.3 percent. (Ferdinand G. Patinio/PNA)