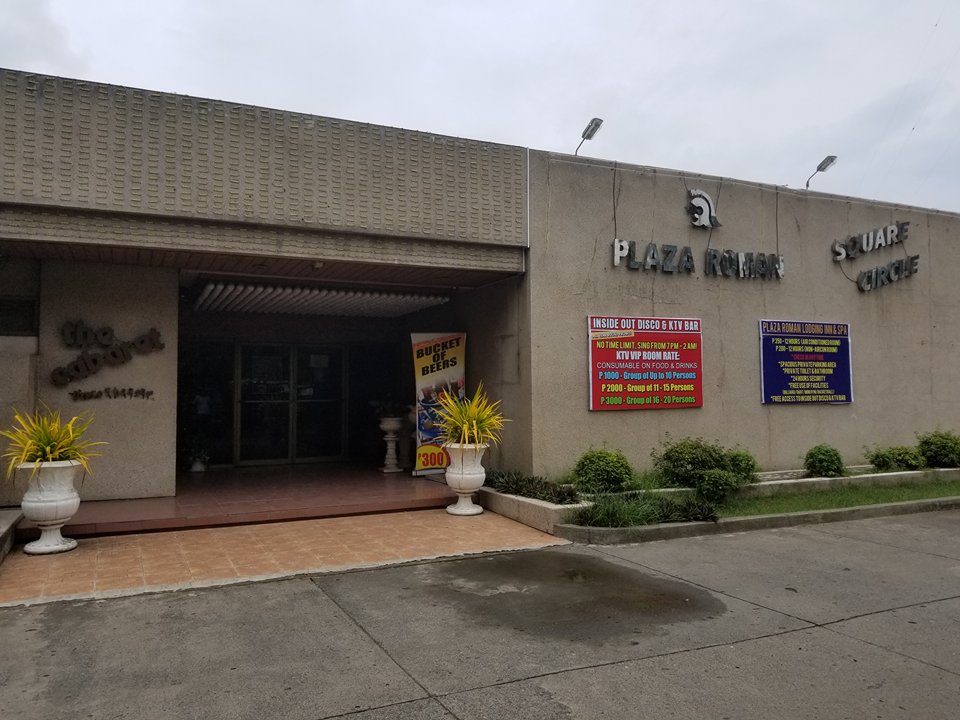 DAVAO CITY, Philippines — The internal affairs division of the National Bureau of Investigation central office and the Criminal Investigation and Detection Group are conducting separate investigations on the reported “payoff” after a raid was conducted August 7, 2017.

Exzel Hernandez, Assistant Regional Director of the NBI XI in a news conference Wednesday said the central office of the NBI has already sent an investigator last week.

Lawyer Dante Gierran in an earlier interview said “Heads will roll” if he will find  truth to the claim of businessman Efren Miguel Aquino that he was  pressured to give P500,000 “for the boys”.

Asked if there has been suspension to this effect, Hernandez elaborated “That is the action to be  taken by the management if they found it warranted, this time our regional director is still discharging his duties and we are not deterred in performing our job.”

The Davao City field office of the Criminal Investigation and Detection Group (CIDG) lead by Team Leader Joana Lagundi is also investigating the case as the Presidential Management Staff referred the case to them.

TRANSLATION (They wanted an investigation on.. this case was referred to us by the PMS under Atty. Goc-ong so we are looking into the regularity of the operations last Augusut 7 by the NBI as of now we are reviewing the documents and evidences that they party says they have, that’s it as of now).

Plaza Roman owner Miguel Efren Aquino accused the NBI operatives led by a certain Atty.  Glenn Damasing Jr. including Atty. Arnold Rosales of asking P500,000 to fix the case but the Aquino’s cried foul when the law enforcers insisting money over and above the P400,000 bailbond which they posted in court.

Aside from the P400,00 bailbond, Aquino in an affidavit claimed the NBI officials asked P500,000 “for the boys” which they gave through their lawyer Raleston Falcutila (not Ralph as ealier reported) on August 8 at about P6:30 p.m inside Holiday Spa along F. Torres St.

Rosales in a press statement Monday said he only received Korean Ginseng tea from Falcutila as a birthday gift and not money as alleged by Aquino.

Rosales also claimed the raid was properly conducted and cases have been filed in court.

Hernandez in Wednesday’s press forum said they take the incident as a challenge as they continue to discharge their duties.-Editha Z. Caduaya/Newsline.ph