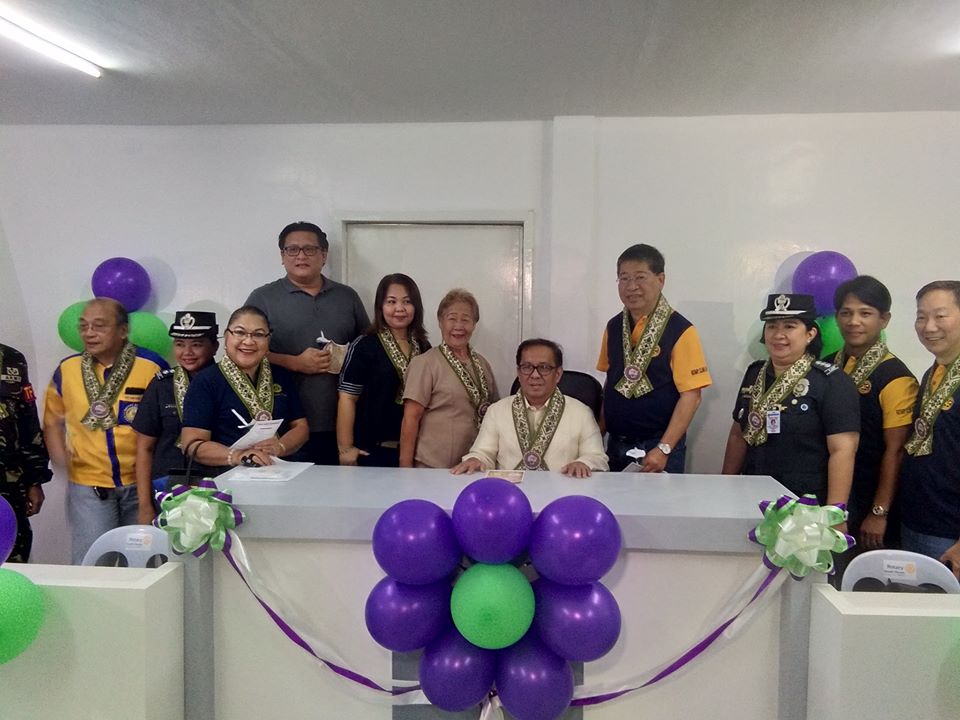 Yes, one can. At the Davao City Jail in Maa here  where   prisoners, jail guards  and members  of the judiciary experience comfort   because trial of cases wil be held just within the facility.

It is comfort for everyone, as jail guards need not worry about the risk of travelling an hour for the inmates to attend a court trial.

On Friday, September 8,  five members of the Maute Group facing charges for the Roxas night market bombing marked the debut of the courtroom inside the Maa detention facility.

The courtroom inside the jail facility was inaugurated Thursday, September 7.

Prior to the establishment of the courtroom inside Bureau of Jail Management and Penology (BJMP) compound, detainees and their two-vehicle escorts allot  two hours for the two way travel while the risk is highly considered.

In yesterday’s, trial the judge and the court room staff went to the BJMP for the trial.

The construction of the courtroom inside the jail is a joint project of the BJMP XI  and the Regional trial Court (RTC) which is supported by the Rotary Club.

Regional director Jail Sr. Supt. Amelia A. Rayandayan  of the BJMP XI said the courtroom inside the jail is a big relief to both the jail guards and judiciary because the risk of travelling the inmates to the Hall of Justice will no longer be a problem.

“We know for a fact that we have been transporting them from jail to court and its quite risky, ” Rayndayan.

Rayndayan said having the courtroom inside the facility is a big security relief for the BJMP since there is no need to transport them which is very risky.

RTC XI  Executive Judge Emmanuel C. Carpio said the court inside the jail is a secure place for the high profile inmates since they will not be exposed in the public.

“The travel time and the distance … maybe a good chance for the inmate to escape or be rescued by some lawless elements,” Carpio said.

Carpio said with the project donated to the jail is a relief to all parties “Hopefully, this will serve as one of the hallmarks and good project in Davao City.”

The Executive Judge said the Davao City Jail court room might be the first in the Philippines.-Armando B. Fenequito Jr/Newsline.ph