Police logbooks open to the press-PNP 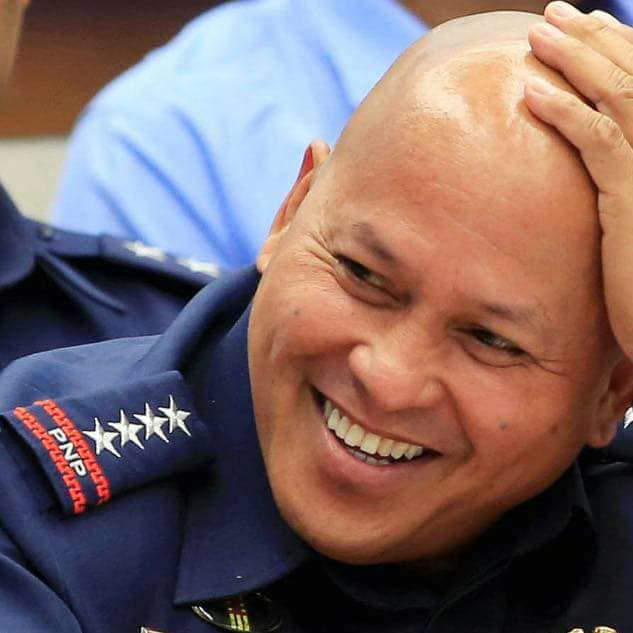 CEBU CIITY, Philippines — Members of the press are free to access police reports, this is contrary to the earlier report claiming among others that  Philippine National Police director Ronald dela Rosa issued a directive barring reporters to access the police logbook.

A local paper, Cebu Daily News Tuesday published a report stating among others that the PNP regional started to implement the Dela Rosa order.

Davao reporters found the Cebu PNP claim ironic as on same day,  PNP regional command in Davao announced that the PNP will allow members of the press to witness police operations especially when in involves  illegal drugs.

Members of the media are often accused of being biased as many public officials flip flops with their pronouncement while many officials issue contradicting statements at the expense of the working press.

All government documents are considered public documents and can be accessed unless there is a particular restriction provided by the court.

PNP Spokesperson Dionardo Carlos in a press briefing at Camp Crame  Wednesday said such   directive never exist as he cannot even find a copy in their files.

“I was asking for a copy of that, wala. I will refer to the existing PNP-Media relations policies and manual,” Carlos elaborated.

Police blotters can be accessed by reporters, he added.

The police, Carlos stressed “cannot release spot reports when there is an ongoing investigation relative to such incident and in cases involving women, children and minors unless there is a court order.

Carlos even cited the Freedom of Information Bill as their guide in ensuring  transparency in release public documents to the members of the press.-Editha Z. Caduaya/Newsline.ph