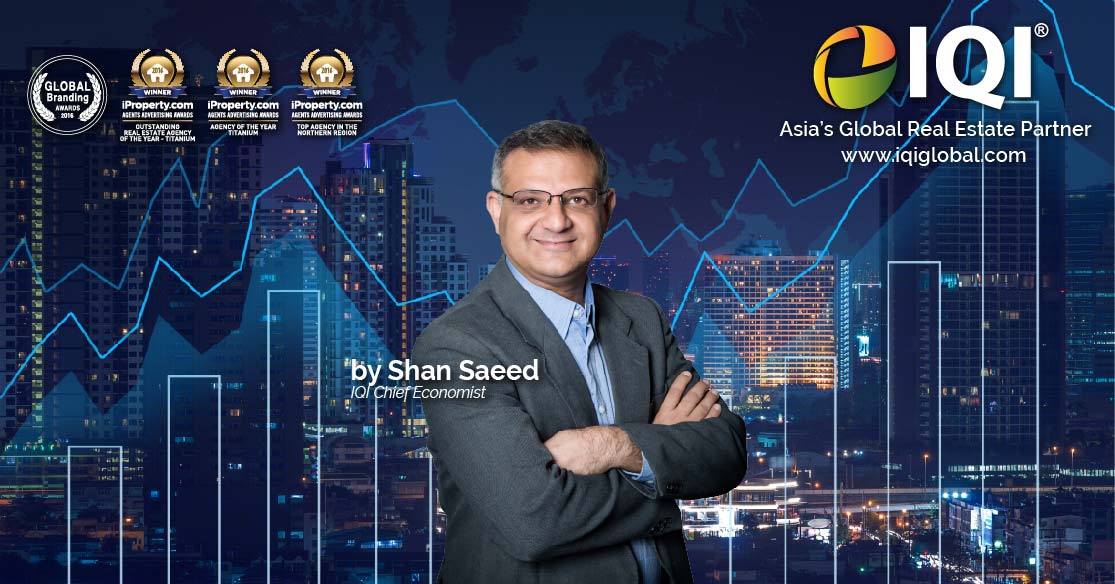 During the forum of the “Global Economic Outlook Presentation” Wednesday, September 13, Saeed pointed out “Philippine President Duterte has put the Philippines in the global map for investors.”

Speaking before the Filipino Community led by Consul General Paul Raymund Cortes and before officials of the Pakistan Business Council in Dubai, Saeed emphasized “President Duterte is very strict and very tough which is good because investors are interested in discipline.”

He cited “It is the discipline between and among the stakeholders that encourages confidence among global players from around the world to invest in a country.”

A UAE-based news The Gulf Today written by Mariecar Jara-Puyod reported how Saeed, a financial adviser to numerous individuals and companies across the world, showed respect to Duterte, “The city mayor-turned-chief executive of the Philippines”

Saeed emphasized how global leaders and investors are “listening to” President Xi Jinping who has been successful in navigating the struggling Chinese economy into one of the five big influential and affluent players in the world including the International Monetary Fund, today.

Citing strong leaders who successfully managed to put their countries in the global map of investors, Saeed stressed “Players always want to play along with the captain who knows how to deal with the macro-economic.”

According to Saeed “Global investors will always be looking at governments with strong balance sheets from which taxes are used for more infrastructure that will spur investments and more productivity as well as more consumption among the people.”

He suggests, Filipinos who want to invest their keep should put up their capital on real estate saying citing the new development in the global currency “Because it is tangible and land is the fixed asset that always appreciates,” other field of good for investment include energy, technology and construction.(With reports from The Gulf Today)